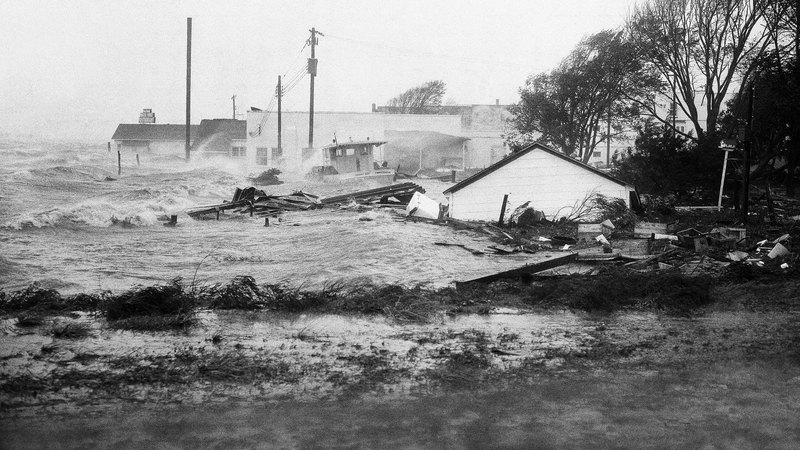 Hazel began in the Carribean Sea and strengthened to a category 4 storm. It crossed over Haiti and caused massive destruction. Hitting land caused it to weaken some, but the storm restrengthened over tropical waters.

Hazel moved swiftly through the coastal plain and piedmont with winds that gusted from 90 to 120 mph, causing widespread damage. It later charged up the east coast, crushing the mid-Atlantic region. Virginia, Maryland, Pennsylvania and New York were all impacted. The storm even caused significant damage in Canada, crossing the border by the evening hours.