Freeze Warning in effect until Saturday morning for eastern NC

WTVD
By Michael Perchick
A Freeze Warning is in effect from Friday into Saturday morning for much of eastern North Carolina.

Sub-freezing temperatures as low as 29 degrees are expected as the coldest air of the season moves into the area. The warning lasts until Saturday at 9 a.m. Counties such as Johnston, Harnett, Cumberland, Wayne, Sampson and Robeson will be affected.

A freeze warning is in effect now from Midnight through 9am on Saturday morning. Sub-freezing temps as low as 29° are expected. This will kill crops, other sensitive vegetation, & possibly damage unprotected outdoor plumbing. #UnhookTheHose pic.twitter.com/ltivQVkT9y

The National Weather Service generally issues a Freeze Warning for the first big freeze of the season. The Triangle-area has already experienced freezing temperatures and is not under a Freeze Warning.

Crops and sensitive vegetation could be harmed. It's a good idea to unhook hoses and let faucets drip so pipes don't freeze.

The Raleigh Rescue Mission is under their white flag protocol and is offering emergency shelter and warm meals to those in need.

"We have three empty beds right now. So after that, we'll be putting people on the floor. So we don't know how many (people) will come in. Some days they don't come in right away. (Sometimes) they have to hit a cold night or two before they actually come in," said Rob Tart, the Chief Operating Officer of the Durham Rescue Mission.

"There's a lot of people out there that don't know of the Durham Rescue Mission. Or maybe they've heard of it, but just don't know what it's all about. So often they just think we're 'three hot's and a cot.' And during this Operation RESCUE: Warm Shelter, we do offer that - just stay, and leave the next day. But we offer a plethora of programs that are helping people," Tart said.

HVAC technicians tell ABC11 they have received an uptick of calls as people use the heat for the first time all season.

"Noises, metal on metal scraping, smells of gas, temperature decreasing on the thermostat, lack of airflow, lack of temperature coming out of the vents," Thomas Bishop, a Service Manager at Bolton Construction & Service, listed as signs that there may be a problem with the unit.

Bishop recommends people undergo routine maintenance on their units to avoid these issues. He added that if a burning smell from a heat pump does not go away within five minutes, you should have it checked.

"I don't encourage people to watch YouTube videos and try it themselves, especially if they have no mechanical background. Just because we're dealing with high voltages, combustible fuels, exhaust fumes. It can really hurt yourself and your family," said Bishop.

You should test your carbon monoxide detector, and replace any detector that is more than seven years old.
Report a correction or typo
Related topics:
weathernccoldhomelessweatherfreeze
Copyright © 2020 WTVD-TV. All Rights Reserved.
WEATHER 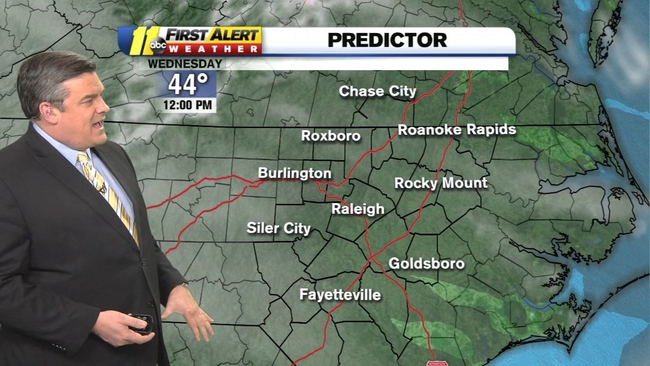 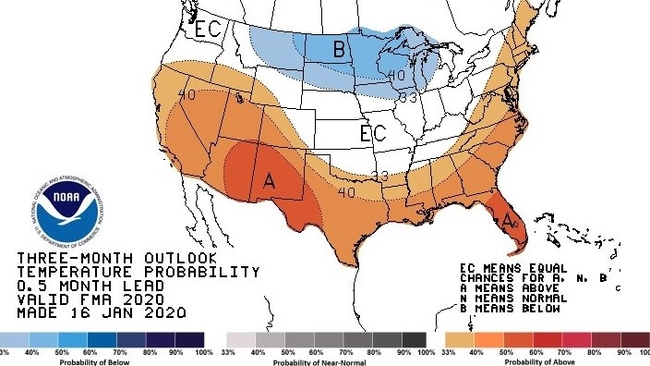