From the Smokies to the Sea: The climate challenges facing North Carolina 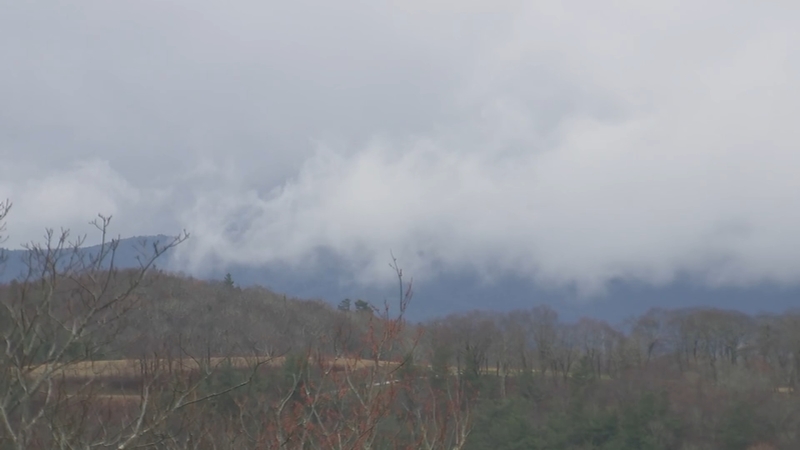 From the Smokies to the Sea: The climate challenges facing North Carolina

In an Earth Day special collaboration with National Geographic and Nat Geo Explorer Dr. Baker Perry, ABC11 is taking a closer look at the challenges North Carolina faces when it comes to weather and patterns shifting over time.

Perry is a professor at Appalachian State and an expert in the climate field. Among his many achievements, Perry led a global research expedition installing a network of meteorological stations including the two highest in the world on Mount Everest.

When it comes to issues and risks that North Carolina faces because of climate patterns, Perry also assisted locally on the North Carolina Climate Science Report. The report is an independently produced first-of-its-kind scientific assessment of historical climate trends and potential future climate changes in North Carolina under increased greenhouse gas concentrations.

"Even though it's not quite as dramatic as a glacier disappearing, such as what we see in the Andes of Peru and Bolivia or in the Himalayas, the changes in North Carolina are substantial," Perry said. "And, they're projected to become even greater as we look to the future. The last decade has continued the trends of rising temperatures and increases in heavy precipitation. This has been very evident globally also here in the United States and particularly in North Carolina. North Carolina had its warmest year on record in 2019,"

Perry said the warming global trend is what is behind the changes to the climate.

In an Earth Day special collaboration with National Geographic and Nat Geo Explorer Dr. Baker Perry, ABC11 is taking a closer look at the challenges North Carolina faces when it comes to weather and patterns shifting over time.

Perry said that in the North Carolina mountains, flash flooding, wildfires, and tourism impact is a big concern if the warming trends continue.

"The climate is going to become increasingly unfavorable by all indications to really maintain substantial snow cover by the end of the century," Perry said.

Scientists in partnership with National Geographic analyzed data for populated areas across the globe to understand what a climate-changed world would feel like in 50 years by the year 2070. The forecast predicts maximum temperatures would rise in cities like Asheville, making it feel more like Gilbert, S.C., about 150 miles south.

The data shows the Piedmont area of North Carolina will have hotter and more humid days and nights which can create a public health risk and put a burden on the electrical grid.