WTVD
Look to the sky this month, which will begin with shooting stars!

The blue moon will rise on May 18, but this isn't your typical blue moon, the name for the second full month of the month. This is a seasonal blue moon, the third of four full moons in a single season. No matter which kind of blue moon it is, know that the moon won't actually look blue in the sky.

The moon will have companions on May 21, when it lines up with Jupiter and Saturn.
Report a correction or typo
Related topics:
weatheraccuweathermoonu.s. & worldspacescience
Copyright © 2020 WTVD-TV. All Rights Reserved.
ACCUWEATHER 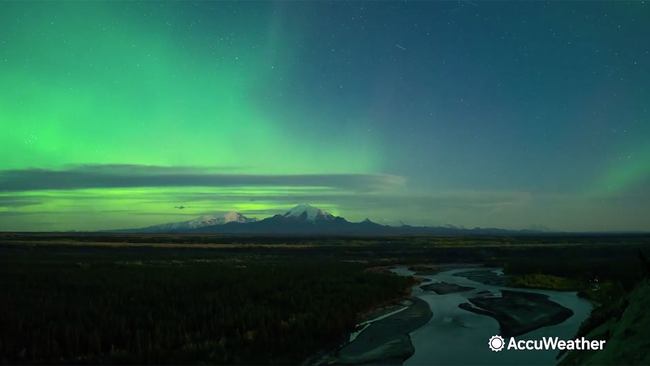 Northern lights could be visible in northern US tonight