WTVD-AP
Hurricane Michael is weakening but remains a Category 1 with 75-mph winds as it crosses central Georgia late Wednesday night.

The National Hurricane Center said that at 11 p.m., Michael was about 45 miles south-southwest of Macon, Georgia. The low-level Category 1 hurricane was picking up speed and moving to the northeast at 20 mph.

The Miami-based hurricane center says Michael will move across Georgia through the night and early Thursday morning. It is expected to then cross the Carolinas and move off the Mid-Atlantic coast by early Friday.

Michael made landfall Wednesday afternoon in the Florida Panhandle as a powerful Category 4 hurricane, with at least one death reported there.

Authorities said the first death was a Florida Panhandle man who was killed by a falling tree, The Associated Press reported.

Gadsden County Sheriff's Office spokeswoman Anglie Hightower said they received a call around 6 p.m. Wednesday, saying a tree had crashed through the roof of the man's Greensboro home and trapped him. Emergency crews were heading to the home, but downed power lines and blocked roads were making the trip difficult.

The hurricane made landfall near Mexico Beach, Florida, as a catastrophic Category 4 hurricane earlier Wednesday afternoon.

Forecasters say storm surge waters are beginning to recede, but some normally dry areas near the coast will continue to be flooded.

"We are catching some hell," said Timothy Thomas, who rode out the storm with his wife in their second-floor apartment in Panama City Beach. He said he could see broken street signs and a 90-foot pine bent at a 45-degree angle.

It battered the coastline with sideways-blown rain, powerful gusts and crashing waves. It swamped streets and docks, flattened trees, stripped away limbs and leaves, knocked out power to a quarter-million homes and businesses, shredded awnings and sent shingles flying. Explosions apparently caused by blown transformers could be heard.

The lowest recorded pressure of an October #Hurricane was during Hazel in 1954 & during a hurricane that struck FL in 1898. Both hit 938 mb. #Michael is down to 933 mb and falling... pic.twitter.com/zBrPPqoVID

"I really fear for what things are going to look like there tomorrow at this time," Colorado State University hurricane expert Phil Klotzbach said in an email.

On Wednesday, Gov. Roy Cooper declared a State of Emergency in North Carolina ahead of Michael.

Estimated timeline of the storm

2 a.m. Friday: Storm pushes back out to the Atlantic

Officials said Michael will push life-threatening storm surge onto parts of the Gulf Coast during the day Wednesday, bringing with it dangerous winds and heavy rains.

Though the storm is expected to weaken once it heads inland over the U.S., tropical storm watches and warnings are in place along a stretch of the Atlantic seaboard in a region from northeast Florida to North Carolina.

A tropical storm watch has been issued for tomorrow for the SE portion of our viewing area. Tropical Storm Warning for Bladen and Robison counties. #ncwx pic.twitter.com/cwFfD5fpMZ

"Make no mistake, Hurricane Michael is a dreadful storm, and it poses serious risks to North Carolina," Gov. Cooper said Wednesday during a news conference.

Gov. Cooper speaks about Hurricane Michael's threat to NC hours before the strom was expected to make landfall in FL

Also ordered to leave the county Tuesday: anyone staying in an RV, mobile home or manufactured home throughout the county.

Based on the responses of officials in even Florida counties, approximately 279,200 people have been affected by mandatory or voluntary evacuations as they seek to get away from Michael's projected path.

While Florence took five days between the time it turned into a hurricane and the moment it rolled into the Carolinas, Michael gave Florida what amounted to two days' notice. It developed into a hurricane on Monday, and by Tuesday, at least 120,000 people were under mandatory evacuation orders.

The storm will weaken as it tracks toward North Carolina, but it will still bring heavy rain on Thursday.

11AM Update on #HurricaneMichael. Still a Category 2 and turning more to the North. Will Cross the state of NC on Thursday!. #ncwx pic.twitter.com/RGg67SC1XV

Cooper spoke Tuesday about preparations that were in place for when Michael begins dropping rain on North Carolina.

"Because of the damage caused by Hurricane Florence and the fact that there's still some standing water in places, we have to be that much more alert about the damage Hurricane Michael could do," he said.

He warned that Michael is expected to bring tropical-force winds and 2-5 inches of rain across much of the state. While the storm wasn't expected to cause major river flooding as Florence did, he urged people to stay vigilant.

"I know people are fatigued from Florence, but don't let this storm catch you with your guard down," Cooper said.

The state hasn't provided a detailed damage estimate, but it's clear Florence affected thousands of homes. More than 24,000 homeowners and renters have received FEMA housing assistance. Some hard-hit public schools remain closed, such as in coastal Pender County, where the school system announced Monday it would not reopen before Oct. 18.

Those who experienced flooding from Florence are encouraged to sign up for e-mail and text flood alerts, which can be done by clicking this link.

In the Triangle, rain chances go up Wednesday, but Thursday will be the wettest day of the week. This timing could change if the storm slows down.

That much rain could cause some problems as the ground is still rather wet, especially in the Sandhills.

Likely, the onset of the rain will infiltrate into the soil with no problem, but after an inch or so, runoff is possible.

The Weather Prediction Center has about 1-3'' of rain falling across our area with a few areas getting as much as 4". This could cause flash flooding especially since the ground is still saturated from Florence.

Timing and rainfall amounts will be fine-tuned as we get closer to the event. Unfortunately, the first day of the North Carolina State Fair could be rather wet. 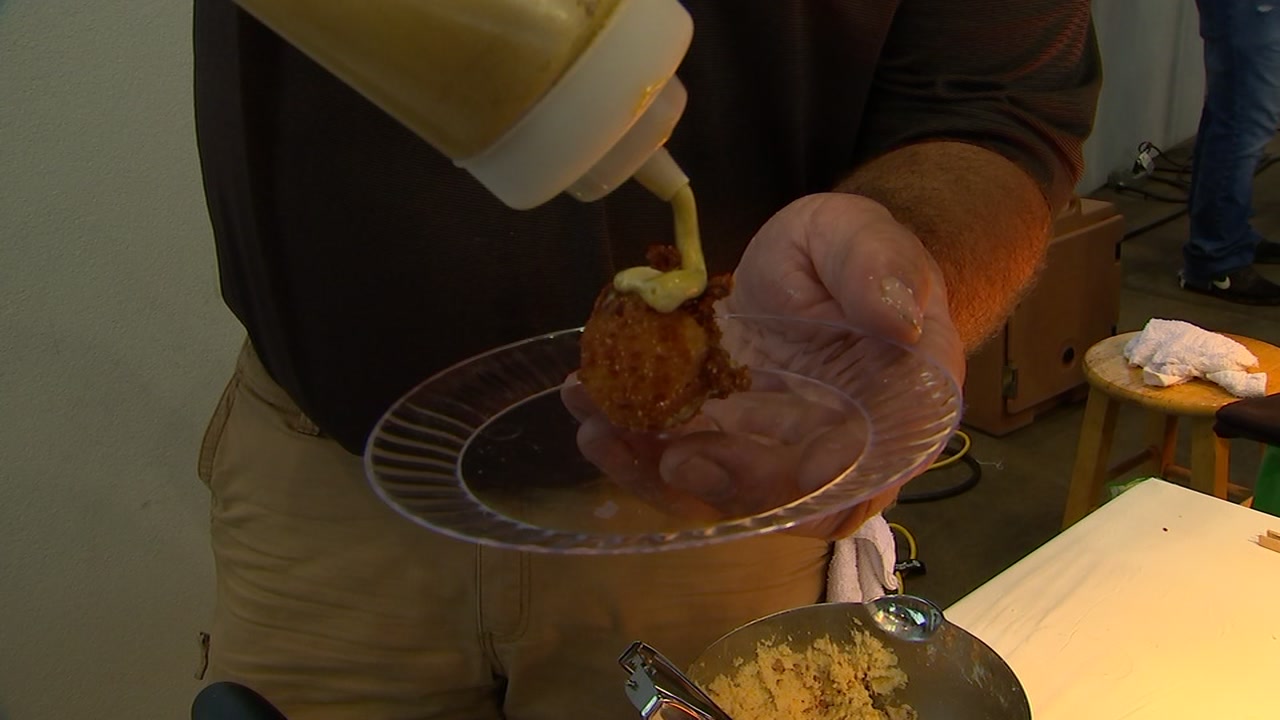 The rain clears out Friday morning as a cold front sweeps the storm out to sea.

After the storm moves past, much cooler and drier air moves in and it will finally feel like autumn!

The good news is that Michael will move faster than Florence did, thanks to the jet stream and the aforementioned strong cold front.

Keep in mind that the latest predictions are based on the current track of the storm, timing and local impacts could change.
Report a correction or typo
Related topics:
weatherncfloridatropical stormweatherrainu.s. & worldtropical depressionnorth carolina newshurricanesevere weather
Copyright © 2020 ABC11-WTVD-TV/DT. All Rights Reserved - The Associated Press contributed to this report.
More Videos
From CNN Newsource affiliates
TOP STORIES