Lightning Safety: The do's and don'ts of weathering summer storms 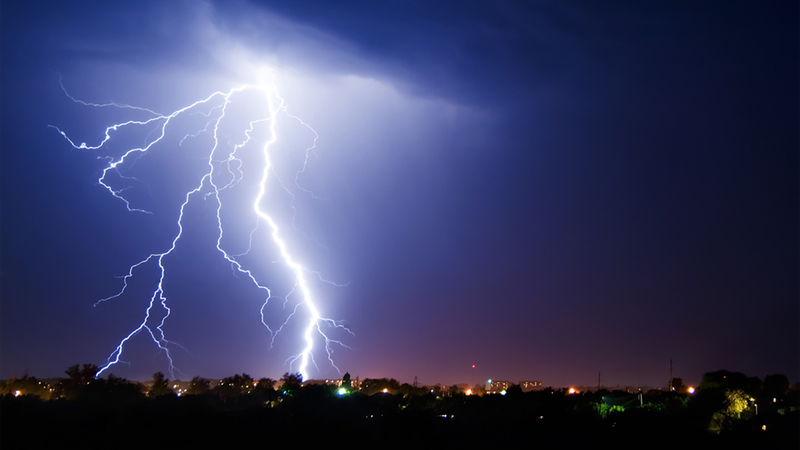 RALEIGH (WTVD) -- Summer is in full swing and as the mercury rises, thunderstorms become more of a reality.

June, July, and August are the peak months for lightning here in North Carolina. Lightning has already claimed the lives of nine people this year across the country.

On Sunday, a police officer at Topsail Beach was struck by lightning after helping a teenage girl who was also struck. Both were taken to the hospital for treatment.

According to the National Weather Service, 312 people have died from lightning related injuries between 2006 and 2015 and 13 of those deaths were here in the Tar Heel state.

North Carolina had the third highest number of lightning casualties from 1959 to 2007. More than 415,000 cloud to ground strikes dazzled the sky in 2015 alone.

Those strikes are dangerous to you, especially when outdoors. Here are a few tips to help you get through the summer safely!