March not coming in like a lion - so why say it? 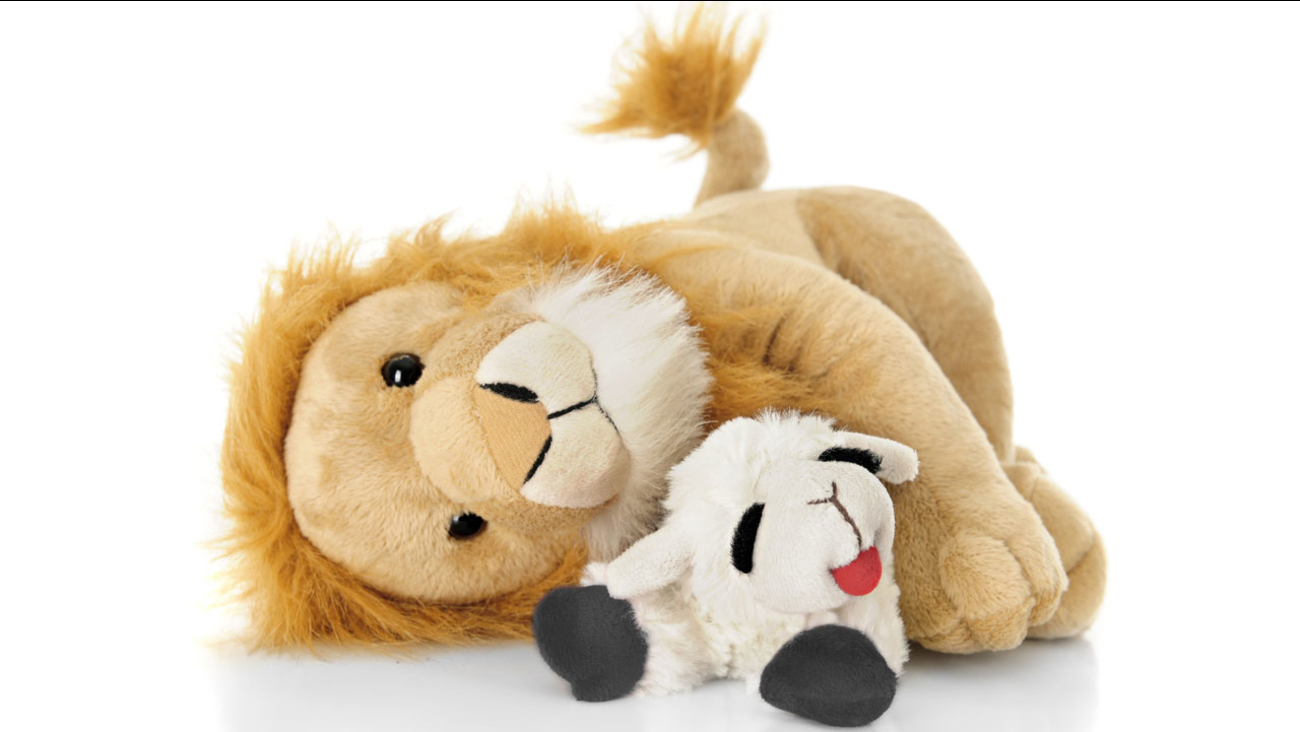 WTVD
By Don Schwenneker
It's an old weather proverb about this month: March comes in like a lion, and goes out like a lamb. But why do we say it?

Some historians think it may have to do with the stars. For centuries, astronomers have marked the passing of the seasons by what they see in the night sky.

It is one of older weather sayings we know of that's actually in print. The earliest citation we know of comes from Thomas Fuller's 1732 compendium, Gnomologia: Adagies and Proverbs; Wise Sentences and Witty Sayings, Ancient and Modern, Foreign and British. In it he says, "Comes in like a Lion, goes out like a Lamb."

The saying may have just stuck around because of what happens in the month of March. It's usually a month of transition in weather.

You can see those late season snows, springtime thunderstorms, and BIG swings in the temperature.

According to Tornadoproject.com, in North Carolina, March, and April, account for 62 percent of tornadoes that cause four, or more, deaths.

It's a season of battle between winter's retreat and springtime's advance. Doug Larson was talking about spring, but I feel like he means March when he said, "Spring is when you feel like whistling even with a shoe full of slush."

This year, March in North Carolina is actually coming in like a lamb. We see 70s and abundant sunshine. I really hope that doesn't mean it will go out like a lion...