WTVD
RALEIGH, N.C. (WTVD) -- Areas of morning fog are expected to clear out and give way to some sunshine this afternoon. A weak upper-level trough will approach the Carolinas from the west throughout the day, returning a cloudier sky closer to the evening. A south-southwesterly flow will return to the region ahead of this system, which will help move in warmer air from the south and bring temperatures back into the upper 70s. A brief shower is possible late today as this trough nears, mainly to the southwest near Charlotte.

The chance for showers will increase overnight as the trough passes overhead. Areas where the greatest chances of light rain will be are to the east of the Triangle, close to the coast, and over the Appalachians. A much deeper, more pronounced upper-level trough will build out of the Great Lakes and Midwest as an elongated front Monday, approaching the Eastern Seaboard as the day progresses.

Scattered showers from this front are forecast to begin sometime during the afternoon or early evening Monday, becoming steadier and potentially heavier on Tuesday as the front slowly tracks eastward over the state. Atmospheric ingredients could support thunderstorms and localized flash flooding in heavy downpours, mainly during the afternoon and evening when forcing from the front is greatest. Areas near the Appalachians and Piedmont will likely record the lowest amount of rainfall during this event, with highest amounts possible closer to the Outer Banks.

Looking ahead towards the second half of the week, high pressure is expected to build over the Southeast as cooler fall-like air from the northwest flows into the region behind the front. High temperatures are expected to dip back down into the 60s by Friday and remain there through the weekend as this high keeps the region dry and comfortably cool.

Have a good day! 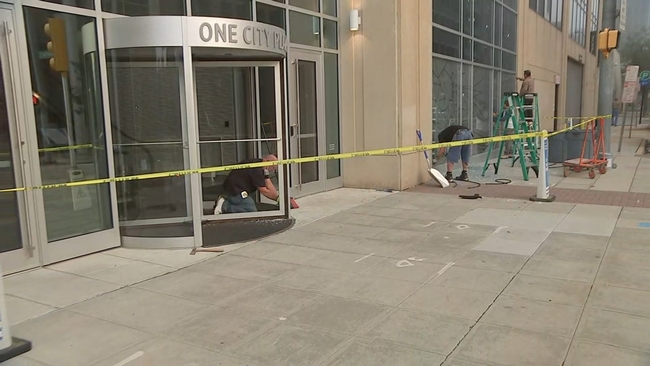