WTVD
By Jonah Kaplan
VASS, NC (WTVD) -- While Woodlake Dam has been stabilized, Governor Pat McCrory has warned residents below the weakened structure who have been ordered to evacuate to leave.

"We've had too many deaths. Get out!" he said. "Once that water flows it's too late."

Governor tells Moore County residents to get out

He said at a Thursday morning news conference that pumps have been brought in to help draw drown the level of Lake Surf above the dam, but he didn't have an estimate on how long that might take.

More than 30 members of the National Guard put sandbags in front of floodgates, in attempt to stabilize the dam. That has diverted water away from the damaged section on the spillway.

Pictures from Chopper 11 show how the concrete at the bottom center of the spillway has crumbled under the immense amount of water flowing over it thanks to Hurricane Matthew.

The news prompted the Town of Spring Lake and Moore County to issue an immediate, mandatory evacuation order to residents and businesses along the Lower Little River, which is downstream from Woodlake.

Later Tuesday, Spring Lake officials said they were lifting the evacuation because of the improving situation. But at a 3 p.m. news conference Tuesday, Moore County officials said were keeping the mandatory evacuation in place there.

Residents were allowed to briefly return Wednesday to get medicine and essential supplies from their homes.

Some residents have refused to leave, despite the warning.

"What am I supposed to do," Moore County resident Martha Lassiter asked authorities after an officer told her she would have leave for good.

The message is clear from Moore County residents evacuated because of Woodlake Dam. pic.twitter.com/QsSTZR4ih7

"They said it was an evacuation, she said. "Then they said no it's not, it's perfectly fine, I'm out of the evacuation. Now they're telling me - when I come to get coffee - that I have to leave."

Johnny Perhealth lives in a house directly below the dam and Lake Surf which is surrounded by the Woodlake development.

"Them telling you, you got to leave your house - it should be up to the people," he said. "I want to, if I die I want to die at home. I don't want to die somewhere else because the man told me told me I couldn't stay at my house. I pay my taxes. I should have the right to stay at home."

Perhealth said had to go into the nearby town of vass to reopen his hardware store. He too was told he wouldn't be able to return home, but he was unfazed.

He said the rain from Hurricane Matthew is not the first time there has been a problem with the dam on Lake Surf.

WATCH: Liz Horton reports on the state of the dams after Matthew
EMBED More News Videos

Liz Horton reports on the state of the dams after Hurricane Matthew.

That was echoed repeatedly by evacuees who were being escorted back to their homes only to pick up essential supplies.

"They can't blame this on Matthew," Moore County resident Bonnie Vigario said. "It didn't help the situation but that dam is the problem and the reason we're evacuated right now not Matthew."

Bonnie Vigario and the others who live below the dam blame the government and the lake's owners for leaving them stranded.

Vigario says because one of her pets is old and has anxiety issues she can't go to a shelter and is living in her van.

"This is my home with my husband, my two grandchildren, and my three cats," Vigario said.

Although residents are frustrated by the evacuation orders, county managers say it is important to heed the warning.

Picerno warns that if the sandbags fail, lives may be in danger.

"You've got to remember you have millions of gallons of water sitting beside me and concrete slowly chipping away. Would you want me to leave your kids in that zone? I think not," Picerno explained.

Emergency officials from surrounding communities have all chipped in to try to save this community. Picerno said he considers them true heroes.

"I want you to understand they are on a dam that if that thing broke they are gone," he said. "There is no rescuing them probably because you've got millions of gallons of water that's going to take them away. They are risking their life to get this thing done. To me those are superheroes."

Picerno would not comment as to when residents will be allowed back into their homes. They also do not have a time frame on when the hole will be fixed.

Spring Lake residents are told to evacuate after it became clear the Woodlake Dam would certainly breach. 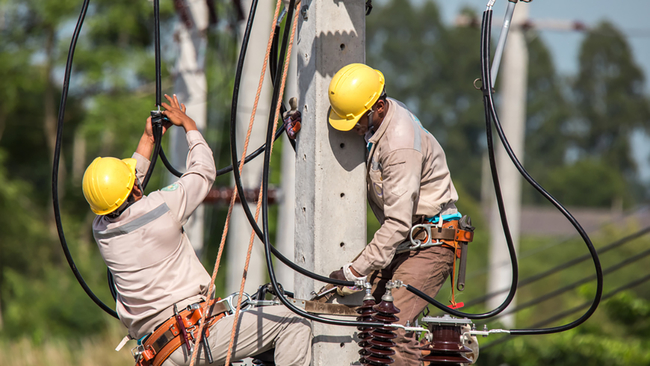 What to do when you lose power 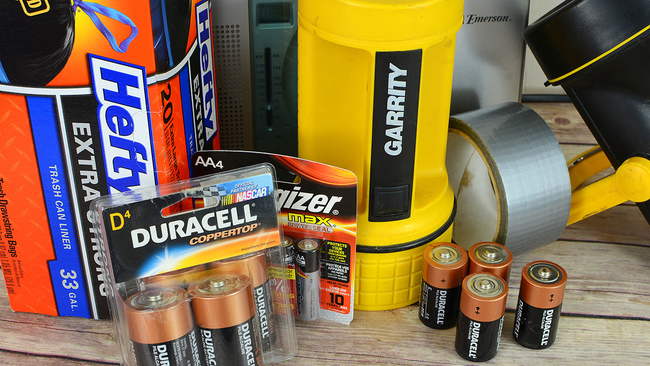 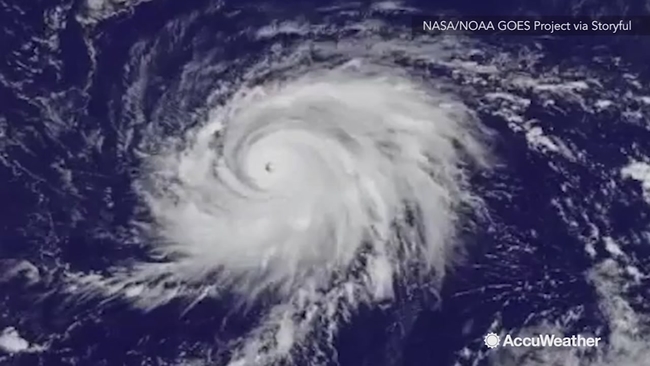 What you need to do to prepare for a hurricane 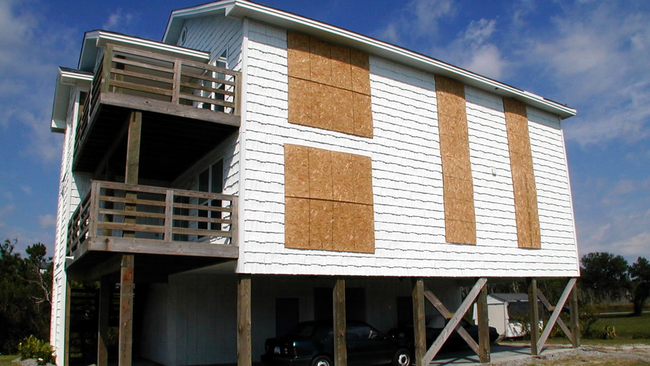 Protect your property before and after a hurricane hits
HURRICANE MATTHEW