Storm surge explained: The greatest threat to life and property on the coast

WTVD
By Steve Stewart
Storm surge is the greatest threat to life and property from a hurricane or tropical storm, at least along the coast.

Inland the greatest threat is flooding.

Large death tolls have resulted from the rise of the ocean associated with many of the major hurricanes that have made landfall. Hurricane Katrina is a prime example of the damage and devastation that can be caused by surge. At least 1,500 people lost their lives during Katrina and many of those deaths occurred as a result of storm surge.

Storm surge is produced by water being pushed toward the shore by the force of the winds moving counter-clockwise around the storm. The maximum potential storm surge for a particular location depends on a number of different factors. Storm surge is a very complex phenomenon because it is sensitive to the slightest changes in storm intensity, forward speed, size, angle of approach to the coast, central pressure and the shape and characteristics of the coastline.
In addition to the power of surge, battering waves on top of the surge can cause significant destruction to structures. Water weighs around 1,700 pounds per cubic yard; extended pounding by waves can demolish any structure not specifically designed to withstand such forces. The two elements work together to increase the impact on land because the surge makes it possible for waves to extend inland.
Report a correction or typo
Related topics:
weathertropical stormtropical weatherhurricane
Copyright © 2020 WTVD-TV. All Rights Reserved.
HURRICANE 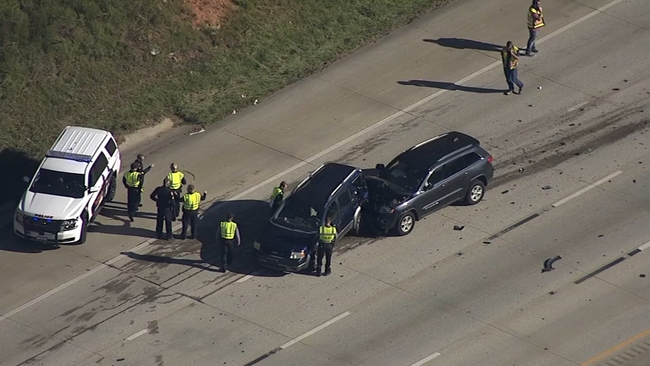