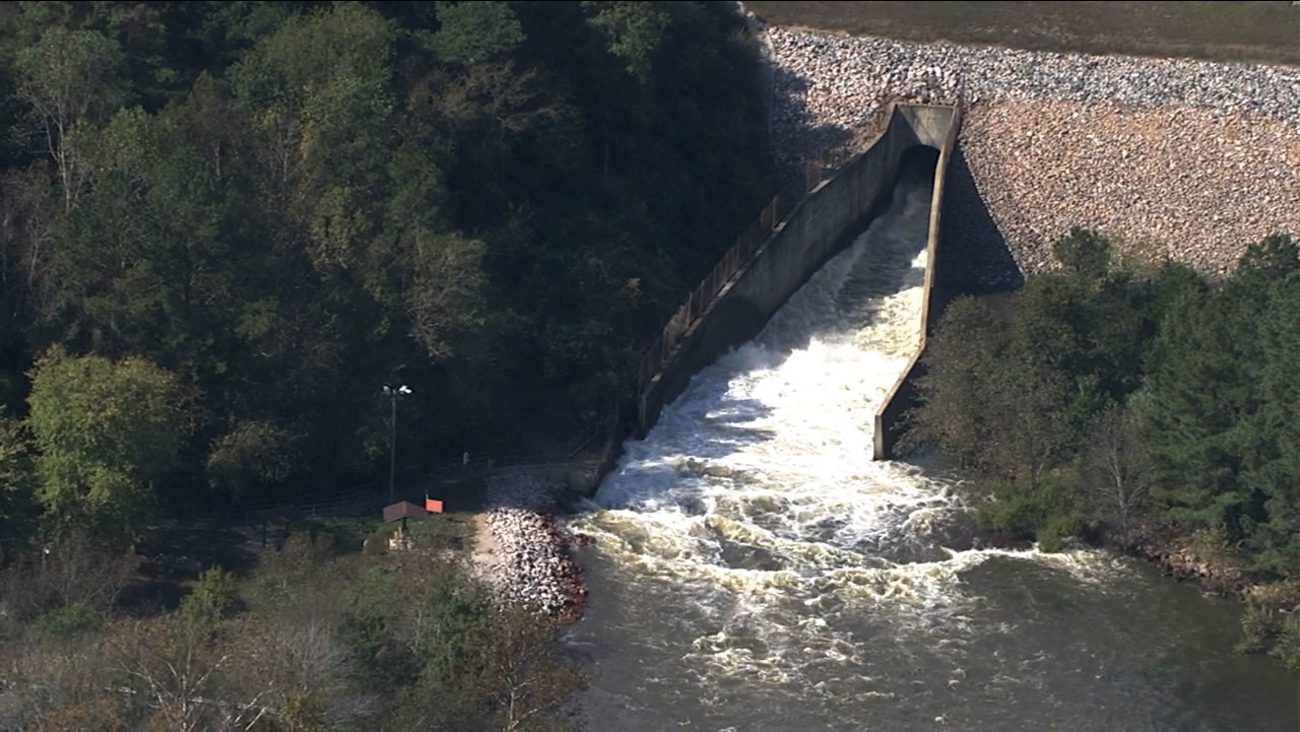 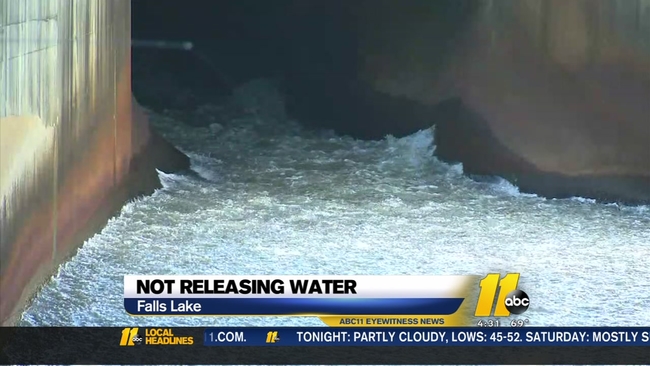 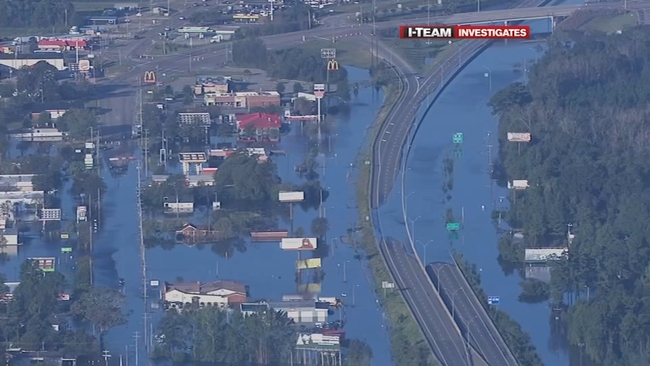 I-Team: $7B being spent on Hurricane Florence, up to $1B on hold
More Videos
From CNN Newsource affiliates
TOP STORIES