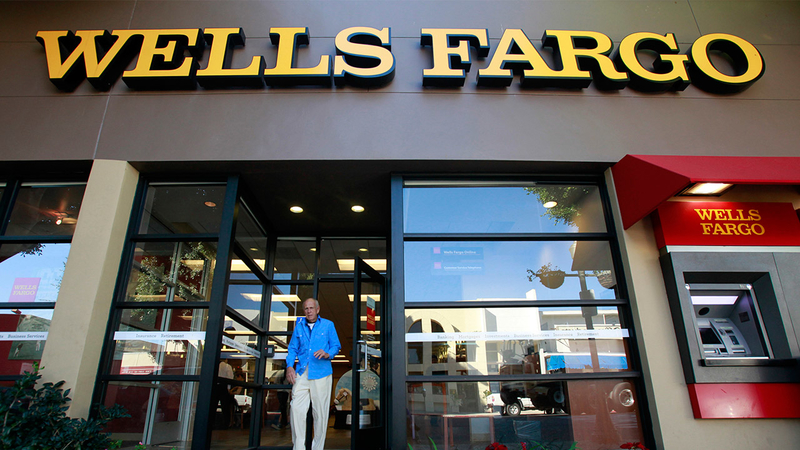 CHARLOTTE, N.C. (WTVD) -- A former bank employee accused of stealing a large sum of money from a bank in Charlotte is facing charges after taking to social media to brag about his spoils online.

According to a federal indictment retrieved by ABC-affiliate WSOC-TV, Arlando Henderson, a former employee at a Wells Fargo in Charlotte, stole more than $88,000 from the vault.

Prosecutors said he tried to hide it by destroying documents or getting other people to lie on bank accounts.

Shortly after the alleged plunder, Henderson took to social media and prosecutors said he deposited some of the stolen money in an ATM near the bank.

The indictment further states that he bought a white Mercedes in Lake Norman with the stolen sum of money and then lied on loans to pay for the rest.

WSOC reports that the Charlotte resident was arrested in San Diego on Dec. 4 and now faces several charges, including two counts of financial institution fraud and 19 counts of theft.