Police looking for suspects in series of car vandalism 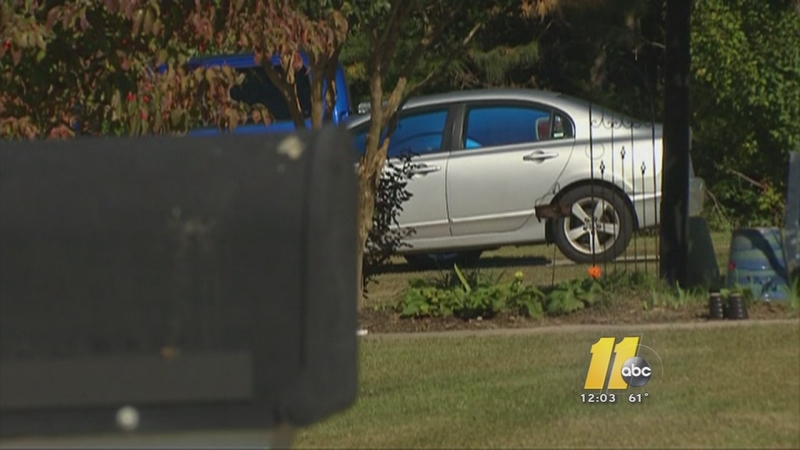 Police looking for suspects in series of car vandalisms

WENDELL (WTVD) -- Police in Wendell are looking for suspects in a series of recent car vandalism cases.

On Sunday, the Wendell Police Department received 18 police reports about tires being slashed within a few blocks of each other.

"I don't like it. I don't like it at all," he said. "Actually talking about forming a community watch and try to keep vandalism down."

Two weeks ago, Elizabeth Ramos said phone cords were stolen out of her mother's van and car on Landing View Drive. She said her family will now be extra vigilant.

Police are asking anyone with any information to call the Wendell Police Department at (919) 365-4444.