23-year-old woman shot in the back while driving in Wendell; 1 arrested, deputies say 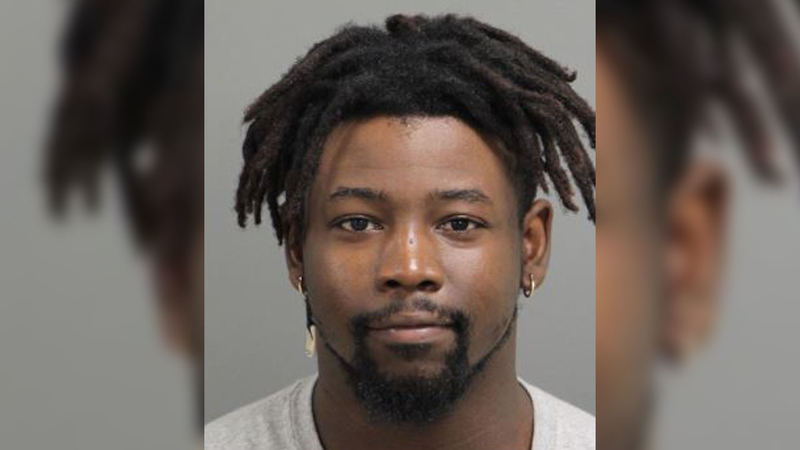 WENDELL, N.C. (WTVD) -- The Wake County Sheriff's Office has arrested one man after a 23-year-old woman was shot in the back while driving on Highway 97 early Saturday morning.

Deputies were dispatched just before 2 a.m. to the 100 block of Indian Trail where they found Peyton Brooks, 23, with a gunshot wound to the back.

Witnesses said Brooks and two friends were traveling down Highway 97 when two men followed their car and opened fired.

Their shots only hit Brooks. She was taken to WakeMed with non-life-threatening injuries.

Deputies said they do not believe this was a random attack.

Saturday night, deputies announced that they had arrested Jonathan Joe Woodbury III, 23, on charges of assault with a deadly weapon.