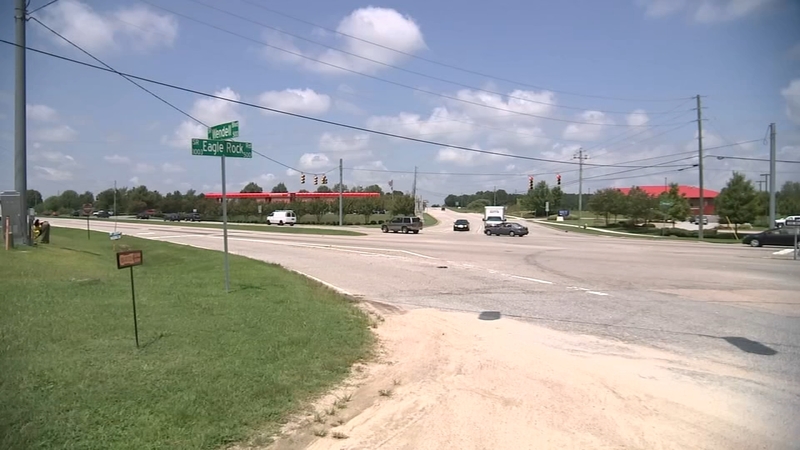 Woman shot while riding in car near Wendell

WENDELL, N.C. (WTVD) -- A Wake County woman wounded by gunfire while she was in a car told ABC11 that "it felt like a nightmare."

The woman and a friend told the story behind the shooting, which happened early Saturday morning near Wendell.

Both asked that their identities not be revealed to protect themselves.

The two, both 23, were with a 22-year-old female friend. It was a girls night out for them Friday.

At one point they were supposed to meet some guys that one of them had met a year ago.

But the guys never showed.

They then went to the Sheetz convenience store in Wendell.

As they were getting gas, the guys showed up.

But because it was nearly 2 a.m. they told the guys they were going home.

They say the men then started following them flashing their headlights.

At one point they pulled up next to them and asked again why they were leaving.

The woman said when they turned on Highway 97, the men soon passed them, got in front of their car, and slowed down forcing them to stop.

They say as two men got out of the car the driver of their car backed up and then started to go around the men.

"We passed them and they were shooting. And that's all I remember is them shooting. And then the back windshield just shattering. And there was a shot that went past my face and it hit the windshield in the front," said the woman who was hit but at first didn't know it.

"I didn't feel it hit me at all," she added. "I just thought, I don't know, maybe it was it like an adrenaline rush. The only reason why I knew I got shot was because my blood was dripping down on my leg. And when I felt it I was like, 'Oh, what's going on?'"

The women said they had never been around gunfire and didn't know how to react.

"I thought I was going to die," she said as she broke down in tears and then she added, "I just started praying. That's all I knew I could do."

The shooting victim was in the back seat.

Her best friend was in the front passenger seat.

She says she too was terrified and hasn't been able to sleep well in days.

"I toss and turn. I get flashbacks. I wake up out of my sleep crying. I'm even scared to go to a gas station. I'm scared to even get in a car ..." she said, pausing to sob.

She continued, "... because I feel like anybody can just come and shoot at me." 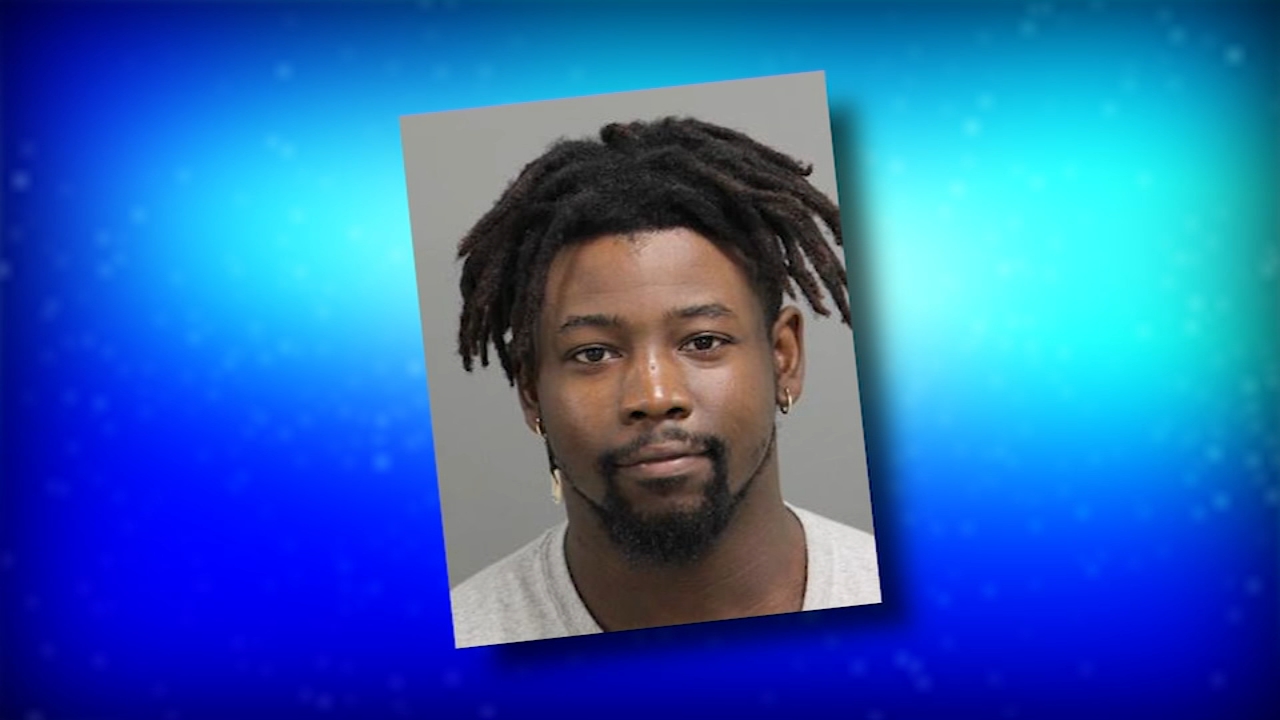 Jonathan Joe Woodbury has been charged with shooting into the car.

Wake County Sheriff's investigators have charged Jonathan Joe Woodbury, 23, with shooting into the car and wounding the woman in the back seat.

But the women are convinced there was more than one shooter and expect at least one more arrest.

The sheriff's office will only say that its investigation is not complete.

The victims said the only thing that will help them heal emotionally is justice.

The woman who was shot said she still doesn't understand why.

"Nobody deserves that. And we didn't even do anything. It's just really confusing," she said. "Like I just started to think, like, was this their plan all along to kill some girls?"
Report a correction or typo
Related topics:
wendellwake countywoman shotgun violenceshooting
Copyright © 2022 WTVD-TV. All Rights Reserved.
TOP STORIES
Trees down, thousands without power after powerful overnight storm
Record-breaking heat today for Triangle
Driver struggles to get permanent tags for truck bought on Vroom
American Airlines flight veers off runway in Charlotte
Officials remain optimistic as tourism in Wake County booms
Violent crime in Durham up 8% during first few months of 2022
Funerals begin for victims of Buffalo supermarket shooting
Show More
Decrease in home sales predicted nationwide but NC housing market hot
NY high court to determine if Bronx Zoo elephant is a person
Juvenile taken into custody in Wake Forest shooting
911 dispatcher who took Buffalo shooting call put on leave
Wake County Sheriff Baker says he'll seek runoff
More TOP STORIES News