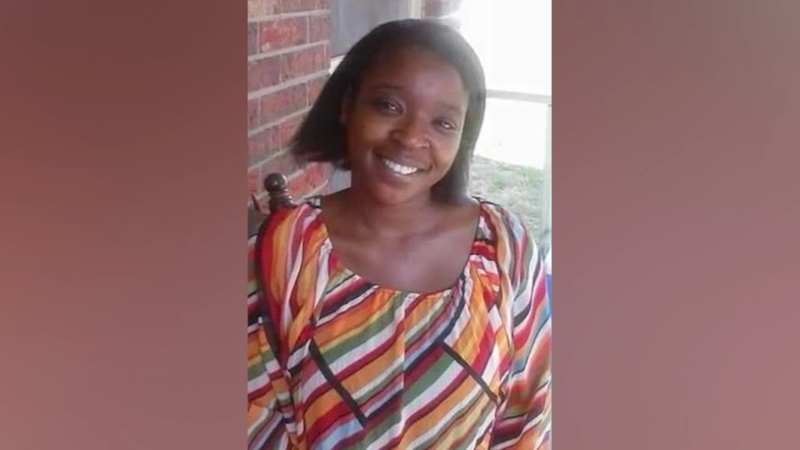 ROSEBORO, N.C. (WTVD) -- A 39-year-old Sampson County woman is missing and could be in danger.

And her family is desperately searching too.

They are praying she's still alive.

The reported her missing when they stopped hearing from her on a daily basis as they usually do.

"Me and her talk on a regular basis, all the time," Murray said.
Sampson County Sheriff's Office said it would like to talk to her husband, Carl Wiggins, 49.

Murray spoke to Carl on Saturday.

Kiara's family thinks he may be involved in her disappearance and potentially her death.

Carl reportedly stole a 2003 Ford Excursion in Bladen County on June 17. That vehicle is black and has license plate KM2969.
In addition to the car theft, investigators want to question him about his wife's whereabouts.

"I need closure, that's all I need," Murray said. "And I'm not going to be satisfied until I get some closure. I promise you that."