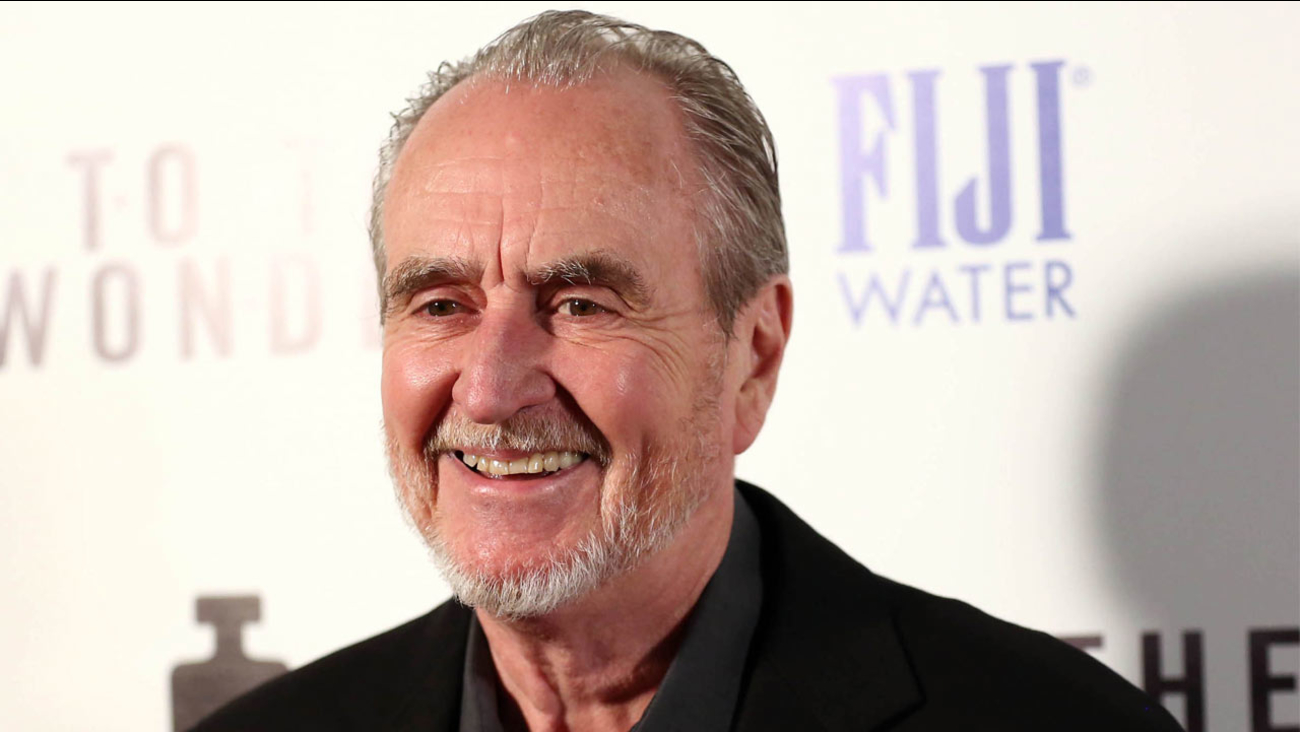 Wes Craven arrives at the premiere of "To The Wonder" hosted by FIJI Water on Tuesday, April 9, 2013 in Los Angeles. (Photo by Matt Sayles/Invision for Fiji Water/AP Images)

LOS ANGELES -- Horror movie maestro Wes Craven, who directed films such as "Scream" and "Nightmare on Elm Street," has died at the age of 76.

Craven, a native of Cleveland, was battling brain cancer and died in his Los Angeles home.