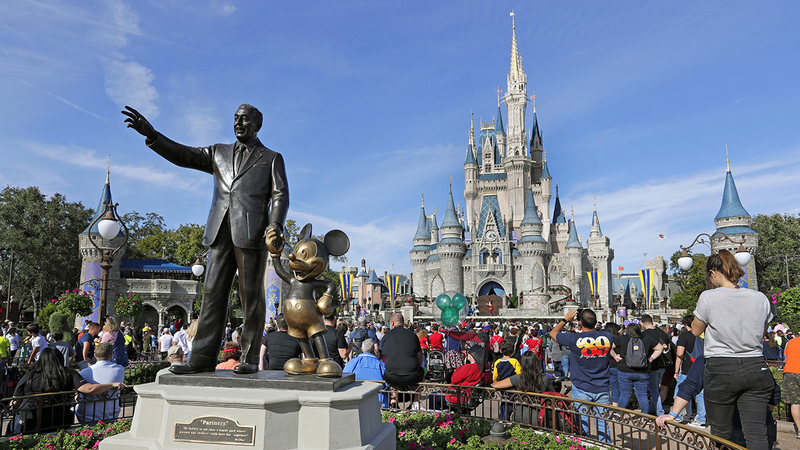 Disney closing Disneyworld, Disneyland for the rest of the month

Walt Disney World executives will submit their proposal for a phased reopening of the company's Orlando-area theme parks on Wednesday morning.

The task force and other local and state officials must approve the plans before they can be put into motion. In April, the task force released general guidelines governing the reopening of theme parks and other businesses in the area.

The proposal, the details of which have not yet been publicly released, come just days after Disney reopened its Disney Springs shopping and dining district with enhanced cleaning procedures, limited-contact guest services and face coverings when appropriate for both employees and visitors. Disney also reopened Shanghai Disneyland earlier this month with similar limits on capacity and other measures to encourage social distancing.

It's not clear when the company's other properties, including Southern California's Disneyland Resort, will reopen. Disney closed its domestic parks in March as the coronavirus spread intensified in the United States. The company initially said the parks would remain closed through the end of March but later decided to keep them closed indefinitely.