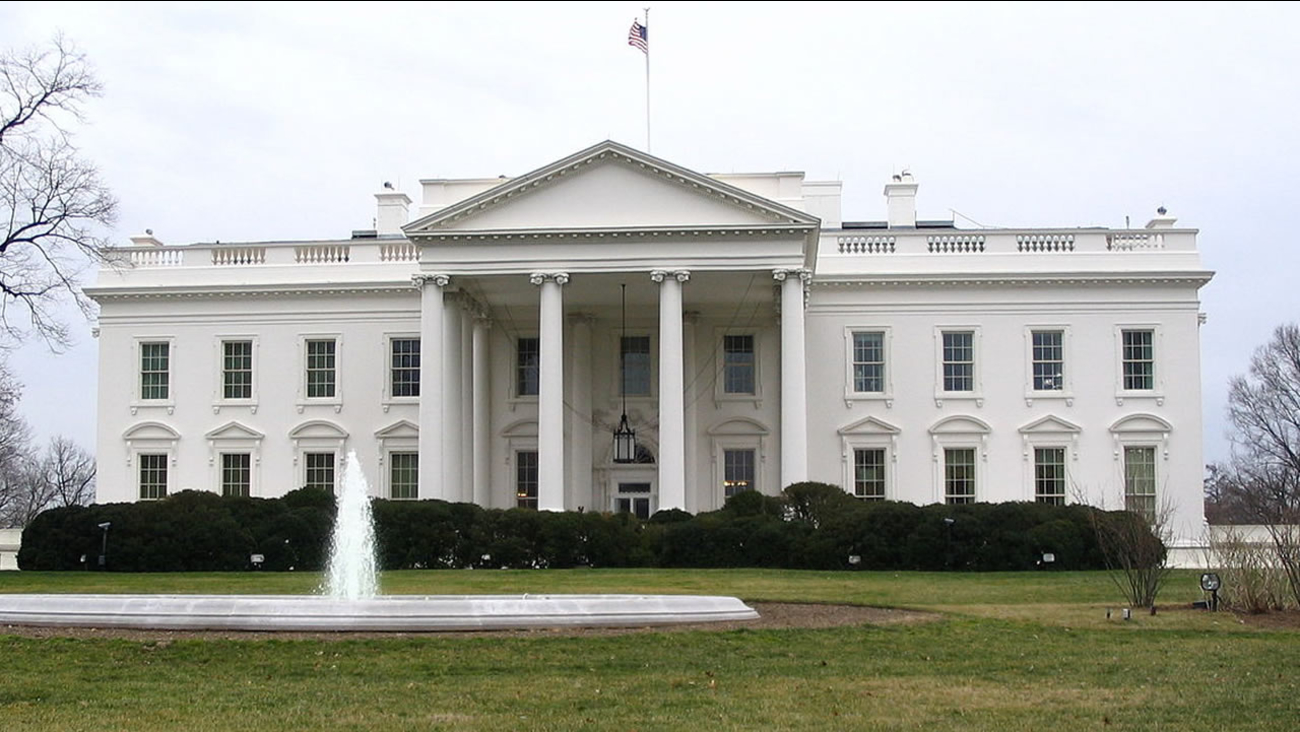 WASHINGTON -- The Secret Service says a woman was arrested after jumping over a low barricade in front of the White House.

The barricades have been placed several feet in front of the White House fence. They are roughly waist-high and described as "bike racks" by the Secret Service.

According to a statement from the agency, a woman jumped over the barricade around 7 p.m. on Friday. She was immediately detained by uniformed Secret Service officers and charged with unlawful entry. Her name has not been released.

Earlier this summer, metal spikes were installed atop the White House fence after a series of intruders made it over the fence and onto the lawn.