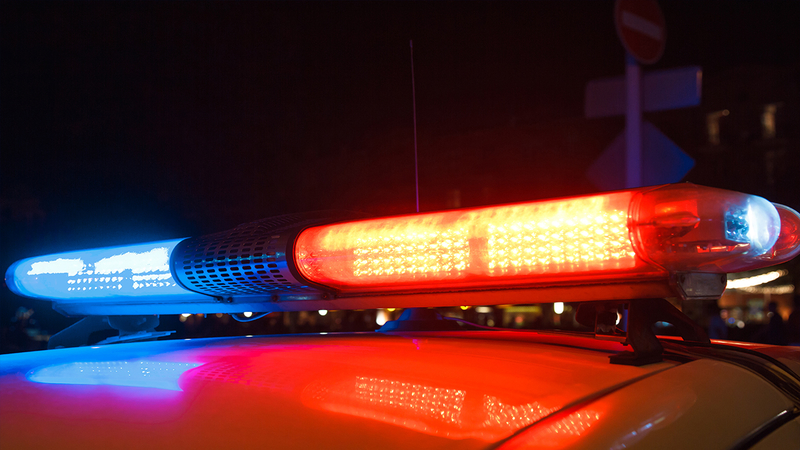 ROBESON COUNTY, N.C. -- Deputies found three people dead, including one from a self-inflicted gunshot wound, according to the Robeson County Sheriff's Office.

Authorities were alerted to a person shot on Tobacco Road in Fairmont just before 7:30 p.m. Upon arrival, officers said they found David Rouse, 48, suffering from multiple gunshot wounds.

Rouse told officers that Robert "Sonny" Moore, 77, had shot him. ABC-affiliate WPDE reports that officers then obtained warrants for the offenses of attempted murder and assault with a deadly weapon with intent to kill inflicting serious injury.

During the attempt to arrest Moore, officers received a call saying two women had been found shot dead at the White Oak Island Private Cemetery and Wildlife on Highway 904. Officials later identified the two women as 63-year-old Laura Speights of Orrum and 46-year-old Anna Faulk of Fairmont.

Investigators said they later found Moore dead on his property at South Creek Road from an apparent self-inflicted gunshot wound.

According to officers, Moore owned White Oak Island Private Cemetery and Wildlife and used it as a gathering place on Saturday for a fish fry.

Rouse was taken to the hospital and where he is expected to recover.

Anyone with information on the shooting is asked to contact the Robeson County Sheriff's Office at (910) 671-3170 or (910) 671-3100.
Report a correction or typo
More Videos
From CNN Newsource affiliates
TOP STORIES