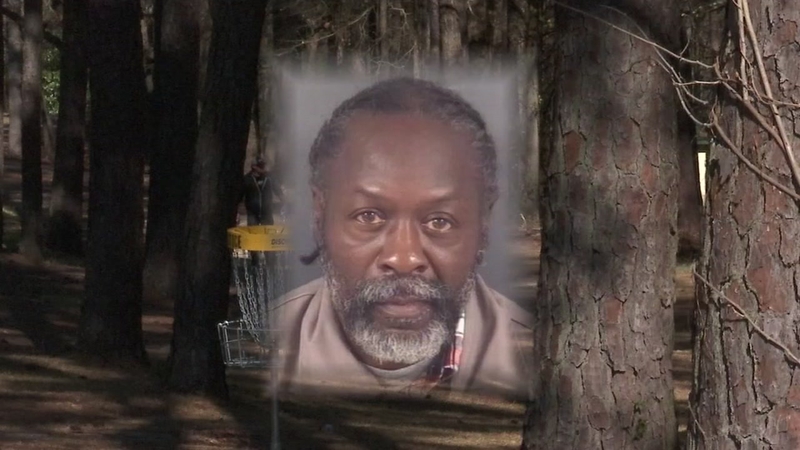 FAYETTEVILLE, N.C. (WTVD) -- A man previously arrested for a 1990 rape case has been charged in two more rapes that occurred in the same Fayetteville park in the 1980s.

Wilbur McGill, 55, was arrested in December in connection with a rape that occurred Nov. 20, 1990, at Mazarick Park. Police said the victim was with her 1-year-old child when he approached her and forced her to the back of the park. He then raped the woman and stole her vehicle, police said.

Detectives investigated the case in 1990, but it went unsolved. Then, in November of 2017, detectives discovered DNA from the 1990 crime scene had been linked to McGill.

Now detectives have obtained warrants charging McGill in two other rapes that happened in 1985 and 1986. In both cases, the victims were walking at the park when McGill attacked them from behind, forced them into the woods and raped them.

"DNA now is not what it was 10 years ago. It's just constantly evolving and getting better. It just now gives us an opportunity to further charge and resurrect a lot of these cold cases that we thought would remain unsolved forever," said Fayetteville Police Detective Robert Deshields.