The Board of Immigration Appeals has granted a stay for Wildin Acosta, the Durham teen facing deportation, while his appeal is pending.

Acosta's lawyer said she heard back Monday afternoon from the board that a judge granted his stay in the case. Now his lawyer says the focus will shift to getting the teen out jail and back to his family. Acosta is being held in a rural jail in Georgia.

The judge's decision comes as a big relief for Acosta's family and friends. His mother says she's hopeful in the process.

"The end of this struggle, in this test, is something good that is going to be very powerful for my son, for his family, for his parents," she said. "Hopefully, very soon he will be free from that place."

Many of his supporters gathered at Durham Central Park Saturday to rally for the teen. Some students at Riverside High School, where Acosta was a student, wore purple in his honor and planned to sign a petition.

In January 19-year-old Acosta, a senior at Durham's Riverside High School, was detained by immigration agents. He was taken into custody at home.

He says he fled Honduras after a gang member threatened to kill him.

His arrest is part of the Obama administration's efforts to find and deport immigrants who were part of the 2014 surge of illegal crossings by unaccompanied children and families.

According to immigration agents, Acosta was on their priority list after a judge reviewed and denied his appeal. 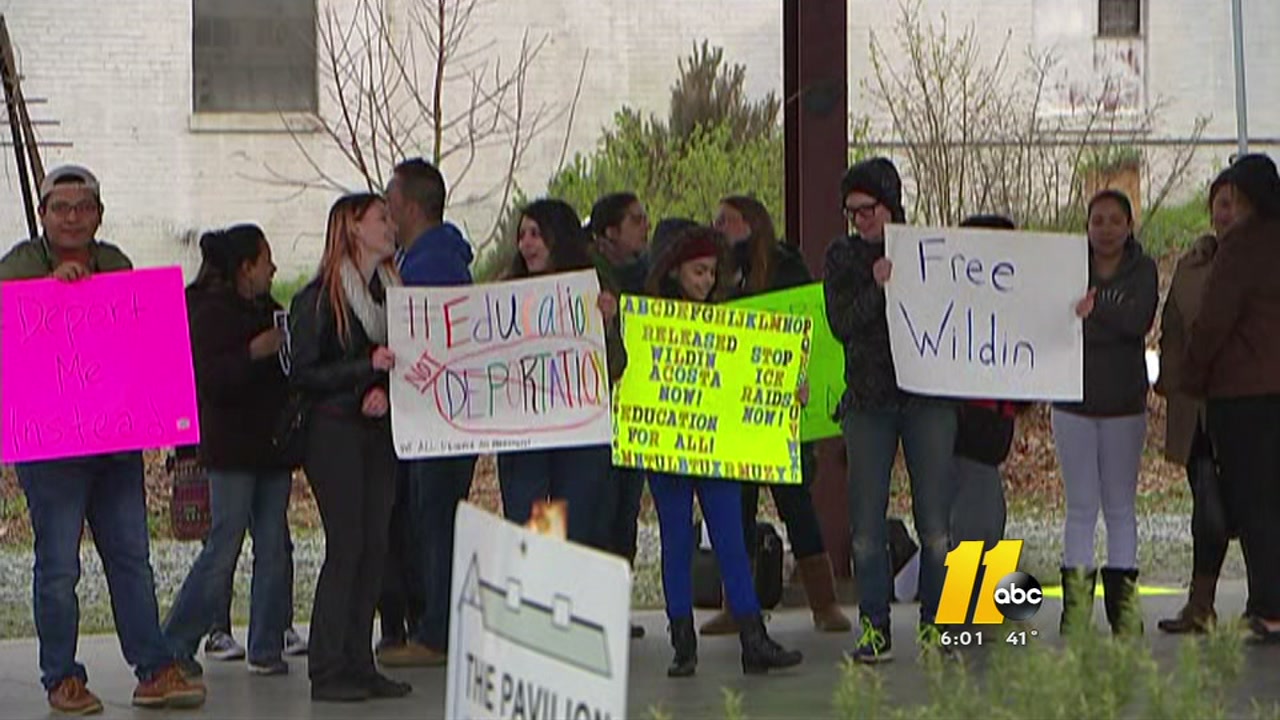 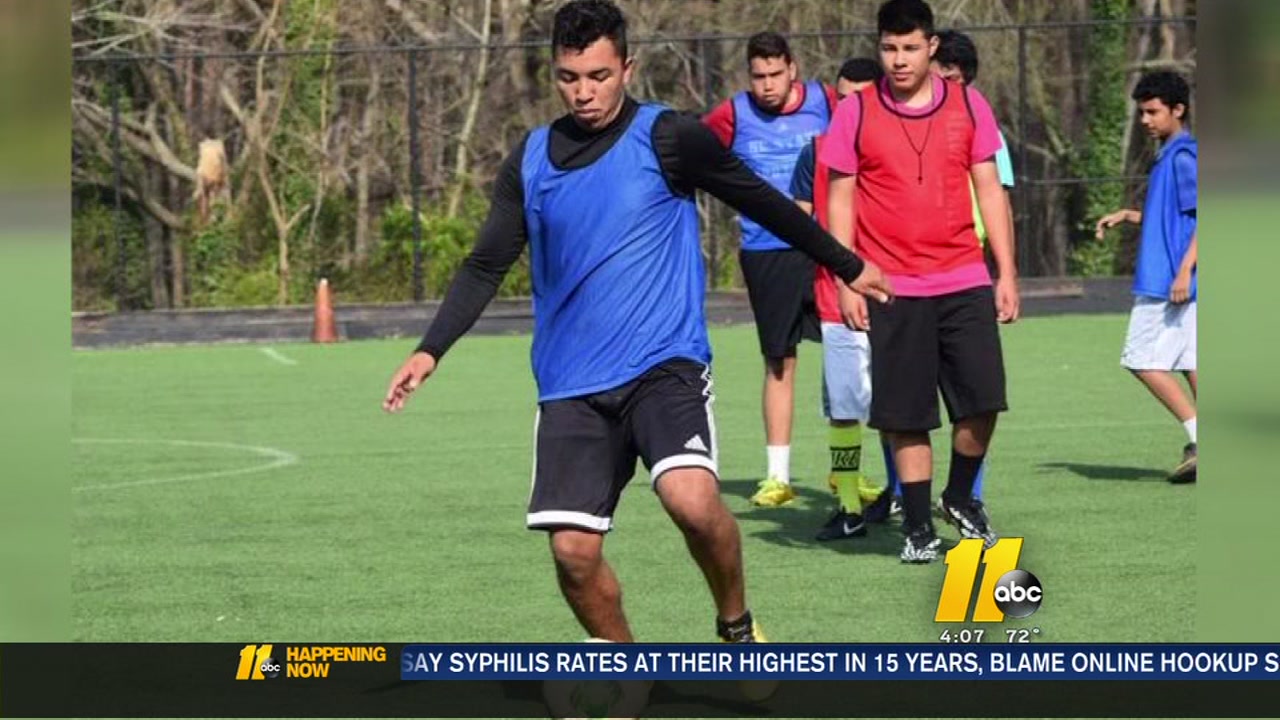 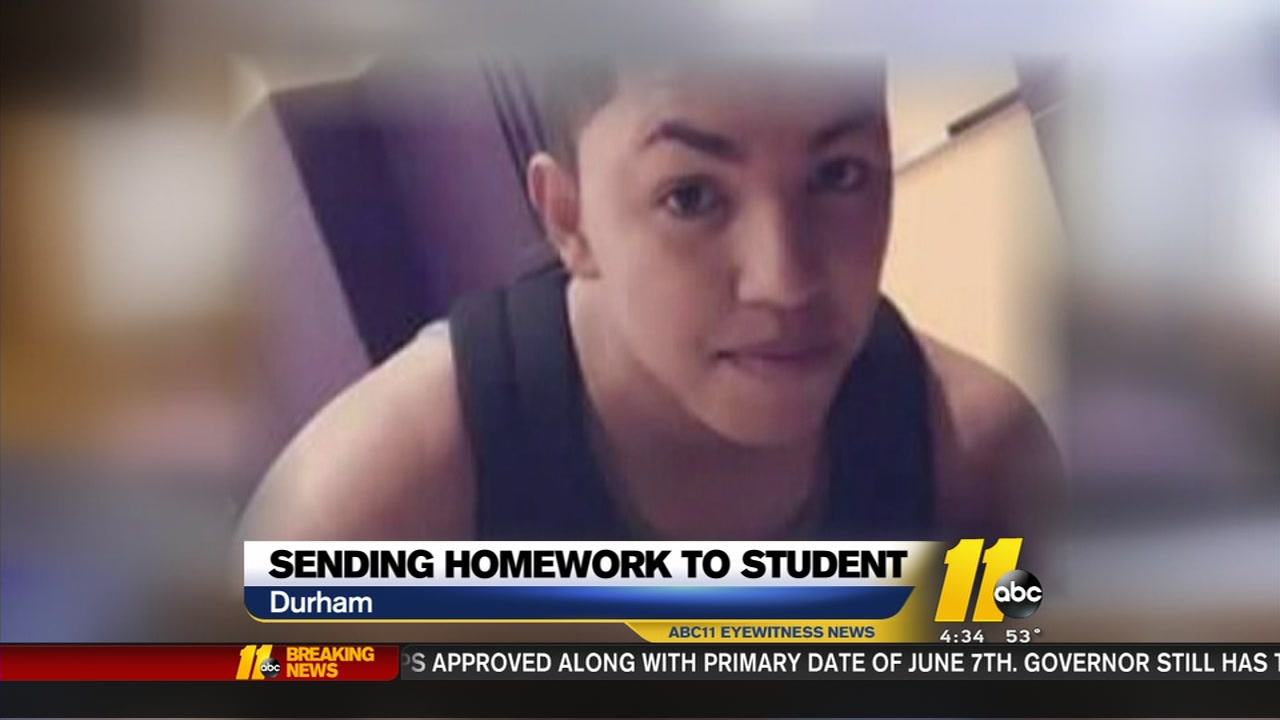