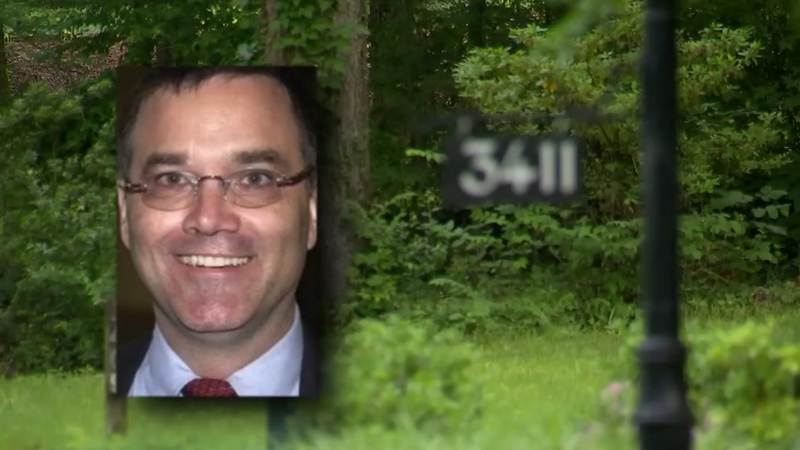 DURHAM, N.C. (WTVD) -- Durham police have arrested and charged a teenager with the death of his father in April 2018.

Bishop's son called police on April 18, saying that he had found his dad unresponsive in their basement with a dog leash wrapped three times around his neck and the dog still attached. He said he removed the leash and called his mother, and then 911.

When EMS arrived, Bishop was in a chair unresponsive. The leash was not on his neck or attached to the dog.

The report also stated the victim's son told authorities he was verbally abused by his father and would not be upset if his father died.

Court documents were released that showed investigators were looking for evidence in Bishop's home safe, after discovering a receipt in his office for 25 pieces of gold valued around $463,000.

A loved one told authorities he kept gold, jewelry and cash in a safe.

Last May, police went to Durham Academy, where Bishop's son attended school, to search his emails.

Warrants said a forensic team also went through the teen's iPhone and found suspicious activity, including searches on how to calculate the value of an estate, how to transfer bank accounts and the value of the price of gold per ounce.

Bishop was arrested on Feb. 22 by Durham police. He has been taken to the Durham County Jail.