This week marks two decades since a horrific incident that shocked the Triangle and the nation. It's a day Bill Leone will never forget.

CHAPEL HILL, N.C. (WTVD) -- This week marks two decades since a horrific incident that shocked the Triangle and the nation. It's a day Bill Leone will never forget.

"The memory is as fresh as yesterday... absolutely," said Leone.

Leone lived to tell a heroic story of survival twenty years later. He was a UNC student casually strolling down Henderson Street when UNC law student Wendell Williamson opened fire. Two people were killed and a police officer was wounded.

"He saw me coming out the corner of his eye and started to turn and aimed his rifle toward me," said Leone. "There were bullets flying by."

Instinctively, the retired Marine turned college student tackled Williamson and took him down.

"I hit him hard. The rifle flew in the air. I took it... pushed it away," said Leone. "I got on him and the cops didn't know if I was friend or foe. They grabbed me and I said, 'I got ya.' He just kind of shook his head and then we passed each other in the hallway in the hospital."

Leone won't say what words they shared in that tense encounter -- only that the man who left him with a permanent scar from a gunshot wound in the shoulder was the last person he wanted to see.

"Every morning I get out of the shower I think of him," said Leone.

Still, Leone said he doesn't harbor any ill-will toward Williamson, who was later found not guilty by reason of insanity. Williamson remains in a mental health facility.

While the offers to profit from his heroic deed were many, Leone said he turned them all down. More so than a hero, he considers himself a survivor.

"I just felt like somebody needed to do something," he said. "It's not going to stop by itself -- those kinds of odd situations and how you react. I don't know. I can't explain it 20 years later." 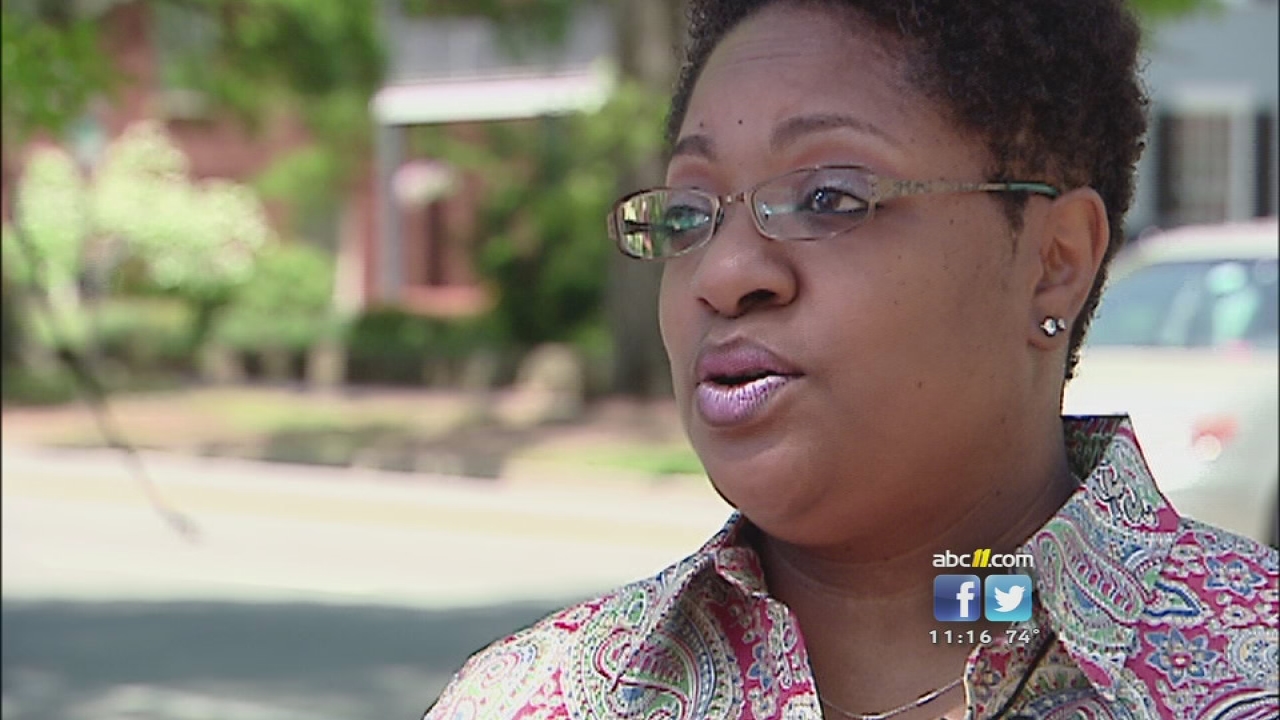