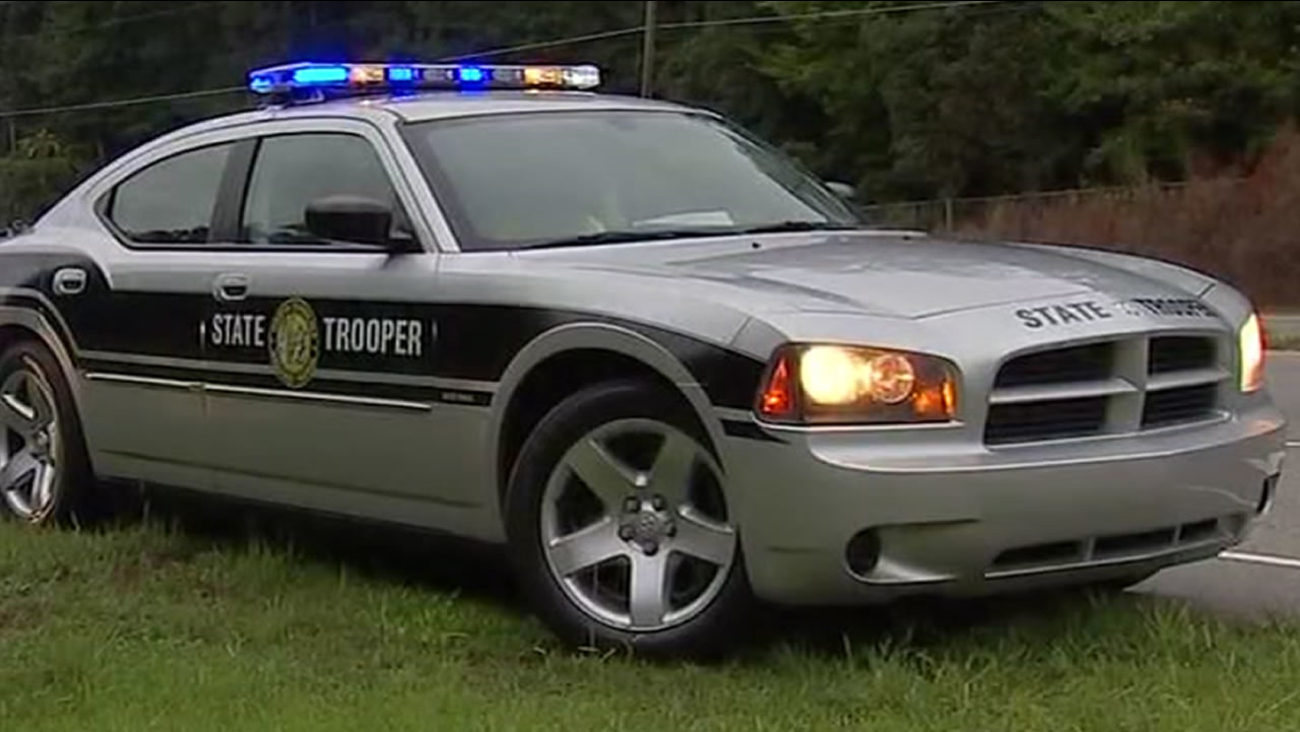 Investigators said it began around 10:45 when Trooper Francisco Munoz attempted to pull over a Suzuki SUV for a seatbelt violation, but the driver wouldn't stop.

Munoz pursued the SUV until it went behind a home. The trooper blocked the SUV in and got out of his vehicle. That's when the SUV came towards him and Munoz fired his gun.

The SUV driver took off on foot and was later caught. Tyre Lashon Thorne, 21, is charged with felony speeding to elude, reckless driving, driving with a revoked license, driving while impaired, speeding 70 mph in a 35 mph zone, failure to wear a seatbelt, and failure to stop at a stop sign.