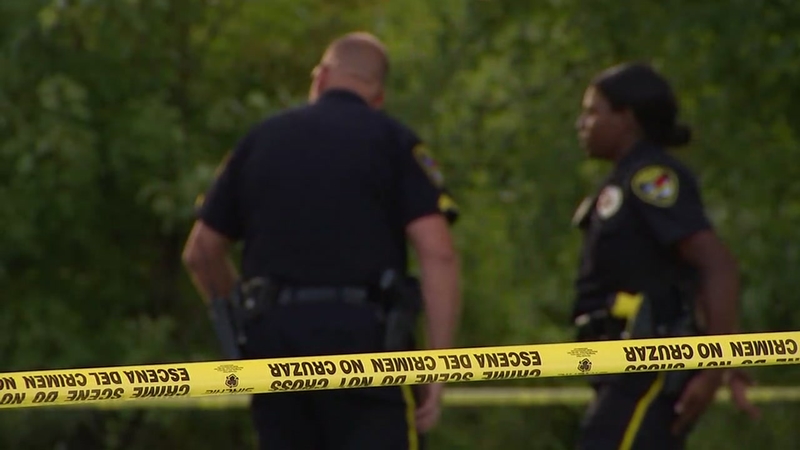 Police told ABC11 on Monday they were dispatched to the 4100 block of Huntsmoor Lane for a medical emergency.

At this point, investigators are only calling it a "death investigation."

"The Wilson Police Department's thoughts and prayers are with Mr. Barnes' family during this difficult time," police said in a release.