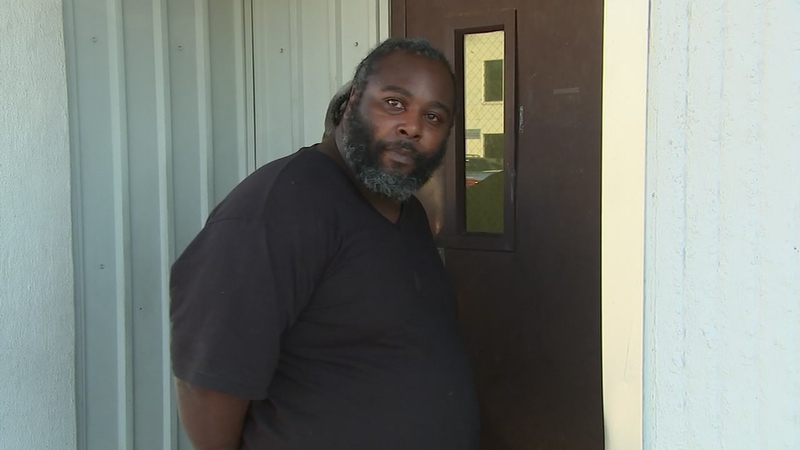 Woman found safe after being kidnapped from Wilson home

WILSON, N.C. (WTVD) -- Wilson police said a woman who was kidnapped early Wednesday morning has been found safe and her alleged abductor has been charged.

Just before 2:30 a.m., officers were called to the 4000 block of Hart Avenue after reports of a burglary.

After responding, officials learned 35-year-old Latasha Mercer had been taken from her home.

Authorities believe 42-year-old Vashawn Tomlin forced himself into the home and took the woman.

The NC State Bureau of Investigation is assisting with the investigation, which is believed to be a domestic-related situation.

Tomlin was charged with second-degree kidnapping and felony breaking and entering. He's being held in jail on a $75,000 bond.

His first court appearance is scheduled for Oct. 5.

He told ABC11 that Mercer and Tomlin were staying in his mother's home; however, when the couple broke up Tuesday, Tomlin was asked to leave.

Kenny said the man drove to the house this morning, kicked in the back door, and then dragged the victim out.

Watch interview with a man who claims he witnessed the kidnapping