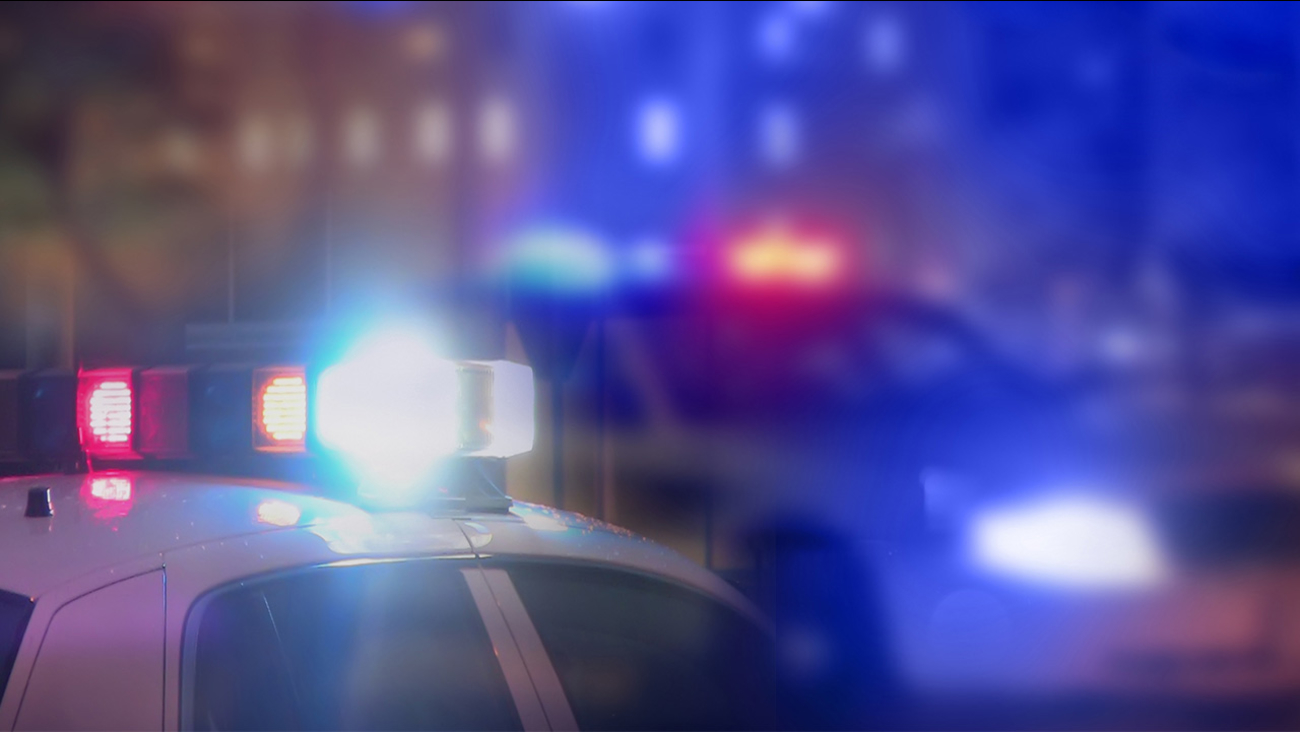 WILSON, N.C. (WTVD) -- Wilson police are seeking a suspect in the fatal stabbing of a 30-year-old man late Thursday night.

Just before 9:30 p.m., officers went to a shots-fired call along the 2800 block of Ward Boulevard. While responding, officers learned that an injured person had been taken to Wilson Medical Center by a private vehicle.

When officers got to the scene on Ward Boulevard, they determined that a man, later identified as Dyqwhan Bowens, had been stabbed.

Officials said Bowens later died from injuries at the hospital.

The Wilson Police Department continues to investigate the case.

Anyone with information on the stabbing is asked to contact the Wilson Police Department at (252) 399-2323. 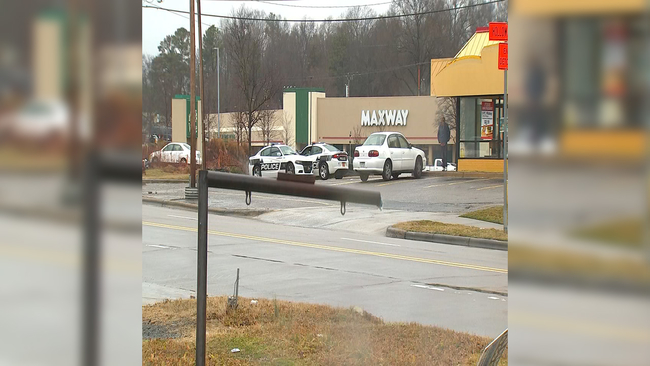 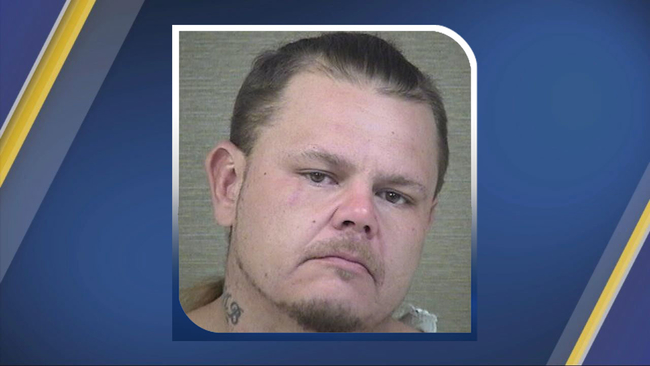