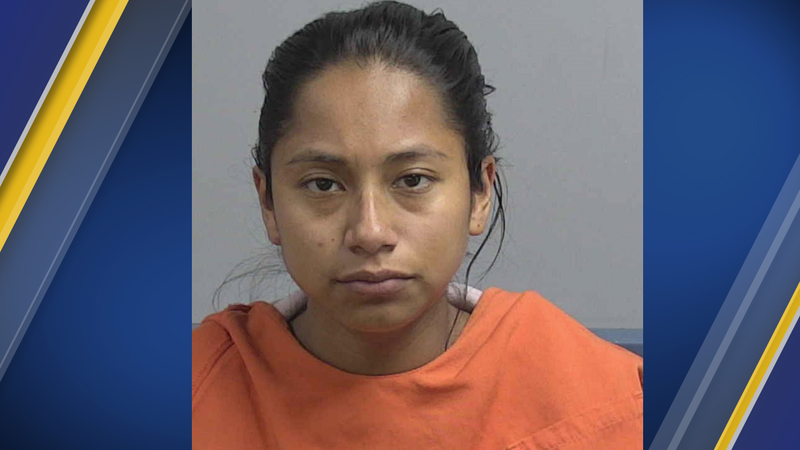 Woman charged with murder of pregnant woman found in car

WAYNE COUNTY, N.C. (WTVD) -- A second person has been arrested and charged with the murder of a pregnant woman found dead in a car near a Wayne County intersection in January.

According to Wayne County Sheriff's Office, 29-year-old Cassia Duval's body was found in a car in a ditch near the intersection of Pikeville-Princeton Road and Nahunta Road on Jan.29.

James Isaac Jones Jr., who lived with Duval in Pikeville, was arrested Feb. 13 and charged with Duval's murder. Wednesday, investigators charged him with felony conspiracy to commit murder in addition to his previous charges.