WTVD
RALEIGH, N.C. (WTVD) -- A woman died and a child was injured in a single-vehicle wreck Thursday morning on Interstate 40 near Rock Quarry Road in Raleigh.

The crash happened just before 9 a.m., according to the Raleigh Police Department. Officers said in a crash report that the car was traveling during Thursday morning's heavy rain while a flood advisory was in effect for the area. The driver then lost control of their vehicle then ran off the road, striking a guardrail twice before coming to a rest in the two leftmost lanes.

Raleigh police identified the woman driver as Lyreesha Shaquay Seligmiller, of Raleigh. The child, who was a passenger in the vehicle, was taken to the hospital with non-life-threatening injuries.

Authorities said there was no standing water present along the stretch of I-40 where the crash occurred.

There are no charges have been filed at this time as the crash remains under investigation by the Raleigh Police Department.
Report a correction or typo
Related topics:
raleighcar crashfatal crashwoman killedcrash
Copyright © 2021 WTVD-TV. All Rights Reserved.
FATAL CRASH 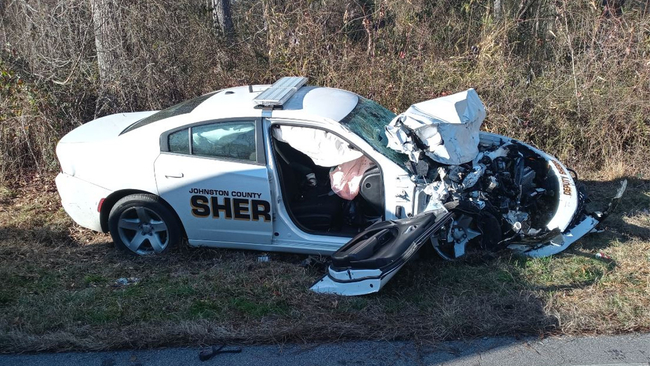 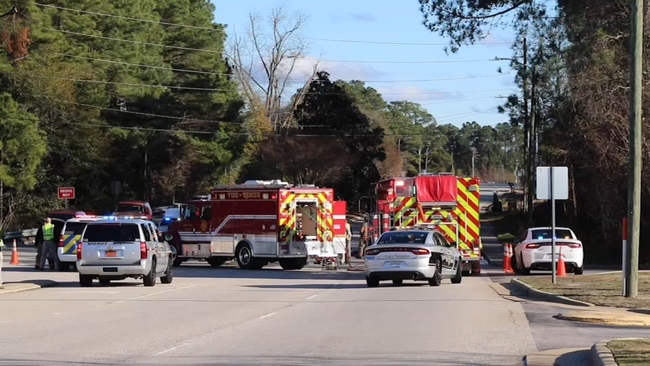