WTVD
FAYETTEVILLE, N.C. (WTVD) -- The FBI has charged a woman after she allegedly shot a man outside a Fayetteville VA Hospital on Friday.

Fayetteville police and the FBI responded to the shooting call just after 4 p.m. on Feb. 7.

According to an affidavit obtained by ABC11, a man stepped outside the hospital, came back inside saying he had been shot and then collapsed.

UPDATE: The FBI has charged Jasmine Thomas with Assault with Intent to Commit Murder. She allegedly shot a man while he was waiting to be picked up outside the Urgent Care Center at the Fayetteville VA. @ABC11_WTVD pic.twitter.com/SRYcd7RkFR

A VA officer then ran outside and saw Jasmine Thomas and her mother. Thomas told the officer she shot the man.

One witness said the male victim was discharged and stepped outside to call his wife for a ride, according to an affidavit. The witness then heard a gunshot and the man came back inside saying he had been shot.

The male victim is in critical condition and has lost a lot of blood, according to the FBI.

FBI agents interviewed Thomas' mother, who said she was taking her daughter to the hospital for mental health help. According to the mother, Thomas got out of the car with a duffle bag, pulled a handgun out and shot a man.

Thomas has been charged with assault with intent to commit murder in the special territorial jurisdiction of the United States.
Report a correction or typo
Related topics:
fayettevillearresthospitalshootingfayetteville newsmental healthva hospitals
Copyright © 2020 WTVD-TV. All Rights Reserved.
VA HOSPITALS 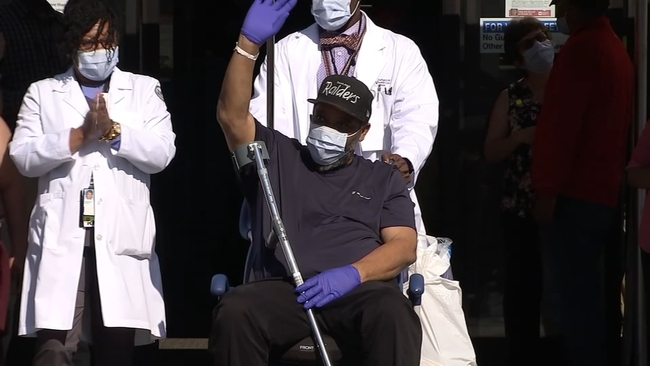 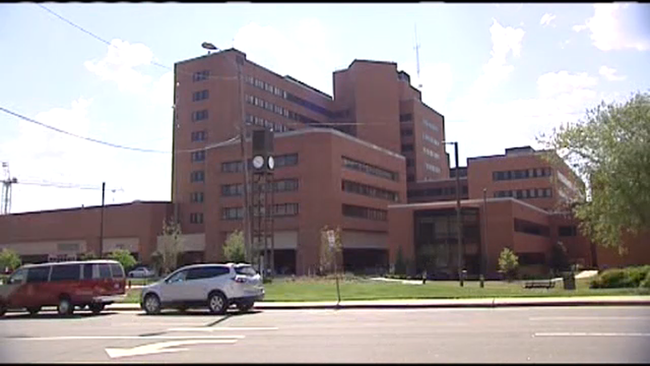