VANCOUVER, Wash. -- A woman jumped from a moving vehicle in order to get away from a man who reportedly kidnapped her in Vancouver early Saturday morning, KPTV reported.

The Clark County Sheriff's Office said the investigation began just after 4:30 a.m. on Saturday after a 911 caller in the 24000 block of Northeast 28th Street reported a woman was banging on their door saying she had been kidnapped.

Deputies arrived and spoke with the woman who appeared to be in distress. The sheriff's office said the woman reported she was near Mill Plain Boulevard and Grand Boulevard when a man approached her vehicle and asked for some water. She gave him some water and allowed him to get into her vehicle. Once in the vehicle, the man reportedly showed a knife and threatened violence to take over control of the vehicle.

The suspect then drove into the area of Northeast 28th Street and Northeast 233rd Avenue in Camas. When the vehicle slowed down along a dirt road, the victim was able to jump out of the vehicle and began knocking on doors of homes in the area, according to the sheriff's office.

Deputies located the victim's vehicle after a search. The suspect initially stopped, then eluded deputies.

The sheriff's office said a pursuit began at about 5:14 a.m. in the area of NE 28th Street and NE 222nd Avenue and ended about 11 minutes later near NE 2nd Street and NE 115th Avenue when deputies, along with Vancouver police officers, were able to pin the vehicle when it came to a stop.

The suspect was arrested after several attempts to free the vehicle failed. According to the sheriff's office, the suspect refused to identify himself and deputies are working on getting his name.

The suspect was booked into the Clark County Jail on charges of first-degree kidnapping, first-degree robbery, attempt to elude, and reckless driving. 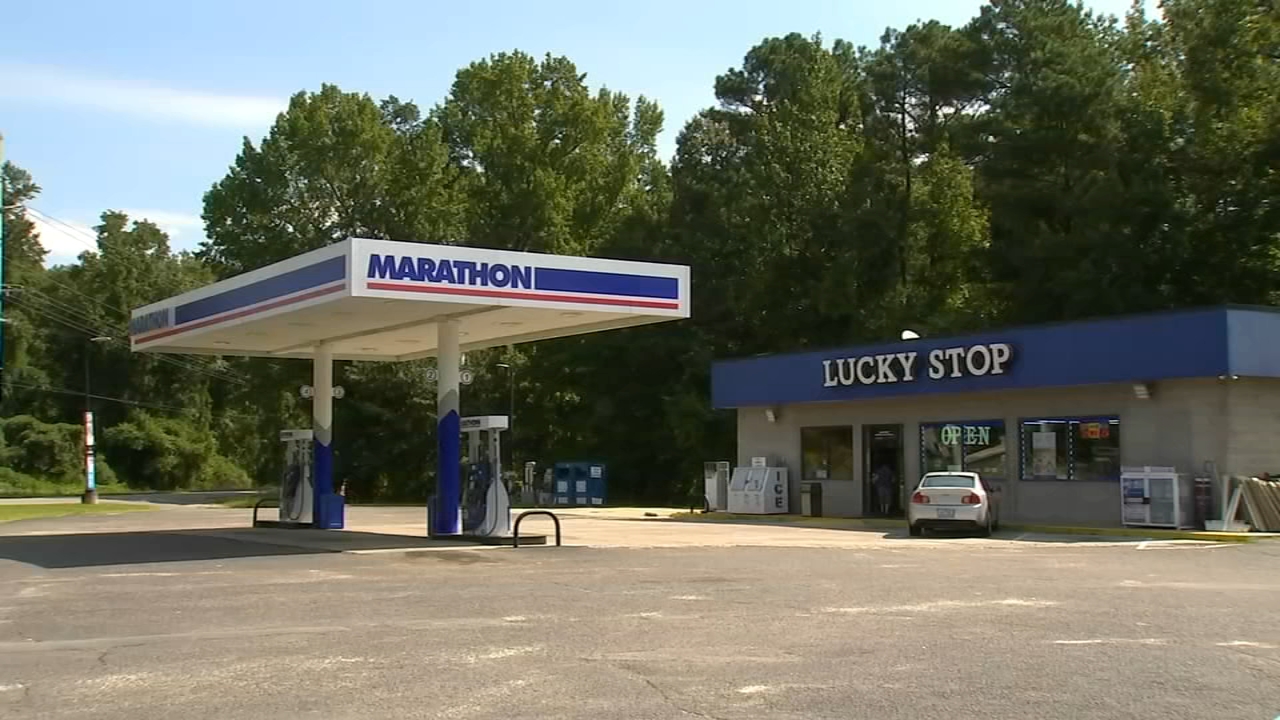 Officials looking for 2 suspects after robbery, kidnapping in Raeford