WTVD
By Michael Lozano
FAYETTEVILLE, N.C. (WTVD) -- A Linden woman's trip to a Fayetteville shopping center left her with three nasty bruises from an airsoft gun over the weekend, according to the Fayetteville Police Department (FPD).

On Friday evening, Jennifer Matthews was walking towards the entrance of Gabe's, off of Skibo road, when suddenly, she felt this heating sensation on parts of her body.

Matthews rushed inside the discount store and called 911. Moments later, EMS arrived on the scene to treat three bleeding wounds: one on her thigh and two more on her abdomen.

"It caused harm. I am bruised," Matthews said.

EMS crews on the scene determined the wounds came from an airsoft gun. Matthews believes the pellets came from some kids pulling some sort of prank.

Nearly a week later and those bruises are fading, but Matthews knows it could have been a lot worse for her or someone else in that parking lot.

"It's not funny. That could've been a child or an elderly person," Matthews added.

Matthews never saw the person that shot her but recalls seeing a black car driving by when it happened. On Friday, police released a photo of the suspect vehicle believed to be involved in the airsoft shooting. 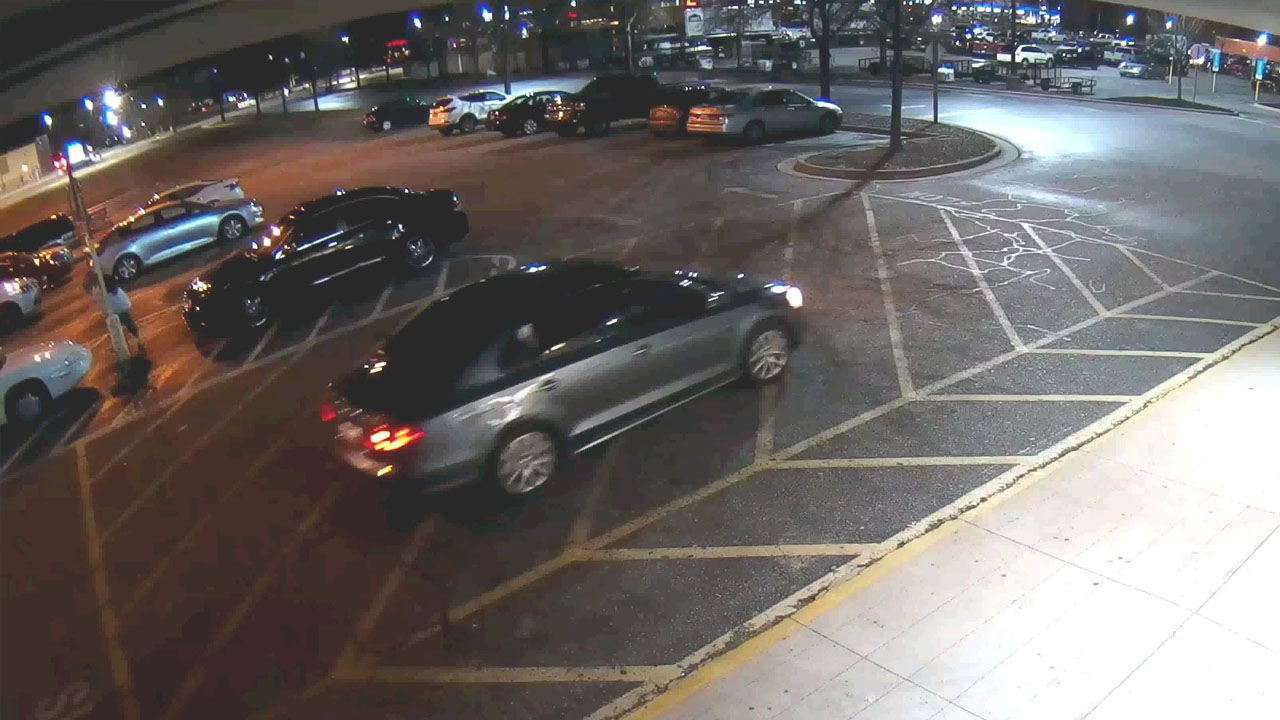 On Friday, Fayetteville police released an image of the suspect vehicle believed to be involved in the airsoft gun shooting.

The case is being investigated as a misdemeanor assault. A Fayetteville Police spokesperson, Jeremy Strickland, says those pellets can do some serious physical damage if someone gets hit in the face.

"Each circumstance is different. You never know what exactly will happen with these projectiles, but I'm sure there've been cases of people actually being killed by them," Strickland said.

Matthews hopes this serves as a reminder to others to always be on the lookout when walking through parking lots.

"A little more vigilant about taking care of ourselves," Matthews advised.