KTRK
By Deborah Wrigley
MONTGOMERY, Texas -- The woman caught on doorbell video that went viral one week ago returned to the Texas home she fled a week and a half ago to collect her belongings and meet with family members of her late boyfriend.

The video that showed her wearing only a T-shirt and wrist restraints flooded law enforcement with calls from families looking for their own missing loved one, wondering if the woman whose image was shared on social media might be the ones for whom they were searching.

"That hurt my heart," she told ABC11's sister station KTRK on Sunday in an exclusive interview. "I didn't realize that at the time, knowing that they thought I might be the person they were looking for."

She wants her name and identity to remain private, and would not discuss details of what caused her to flee the house. Police consider her to be a sexual assault victim.

She said she was unaware of the social media video until this week.

"I had gone to be with my family in Dallas, and I just wanted to block out the world," she said.

The same day she learned that her image had been circulated around the world on Facebook, she learned her boyfriend, Dennis Collins, had taken his own life.

The night when she left the house ringing neighbors' doorbells, she said, "I was scared at the time."

She said the man she had been with since April that one night, "wasn't the man I knew."

"Dennis, I believe in my heart, that's not who he truly is, so it hurts me to see him bashed online," she said.

She also said after no one answered when she rang their doorbells, she tried to stop people driving by, but no one stopped.

She said she returned to the home she shared with Collins, but "we weren't in the house at the same time." 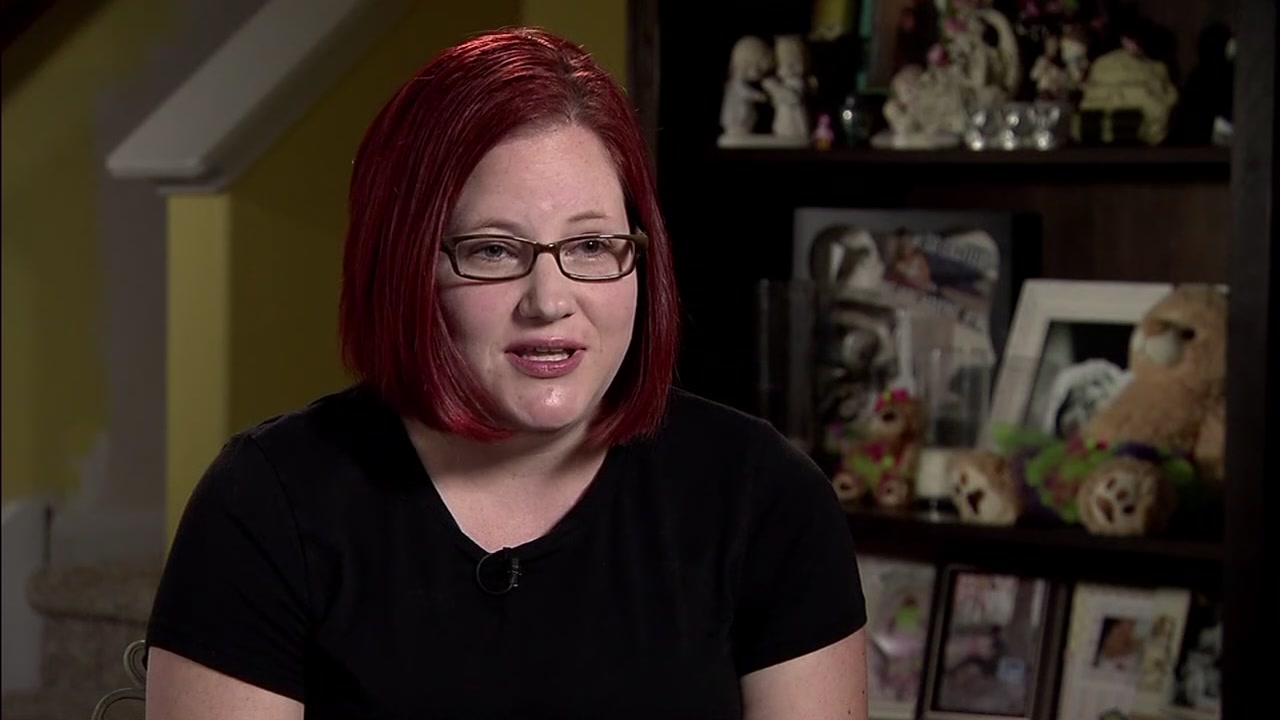 She also said, at her request, he followed her on the drive to Dallas, because she was "having anxiety issues."

She said she spoke by phone with him after she left, but he gave no indication he would take his own life.

"His last text said to 'give my mom a hug and be happy.'"

She also wanted to thank the concern voices on social media for her welfare.

"I was really touched finding out how many people were wondering if I was okay and praying for me," she said. "I didn't even know it, but it gave me the strength to make it through a very difficult time."

"I want to first give thanks to the many people across the globe who prayed for me. Their prayers gave me strength. Their kindness reminded me that there is beauty in this world.

I am aware that several families had some hope that I was their missing loved one. That hurt my heart. I wish that I could hug each of them and somehow help them to heal. If there is anything I can do for any of you, I would be honored.

I don't want to get into any of the specifics of that evening, other than to say that I was in a lot of fear for my safety. I was not aware of the video until Wednesday afternoon. It is truly difficult to understand the duality that exists within each of us. People would like to paint Dennis or myself as entirely good or entirely evil, light or dark, every human has both of these inside. It is hard to understand how someone who treated me with such kindness is the person I saw that night. I'm sure it was hard for Dennis to accept the dark parts of me. I can be selfish. I have done things most would be ashamed of and I had a dependence on a substance because of a serious injury.

Love is the only thing in this world to create light where there was none. I hope that in this transforming time in society we are able to choose love more often.

I forgave Dennis long before he was gone, and love him. I know he too forgave and loved me. I know I will fall short daily, but I hope to continue to choose to be loved. And I hope that for us all."
Report a correction or typo
Related topics:
montgomery countymontgomeryexclusivedomestic violence
Copyright © 2020 KTRK-TV. All Rights Reserved.
EXCLUSIVE 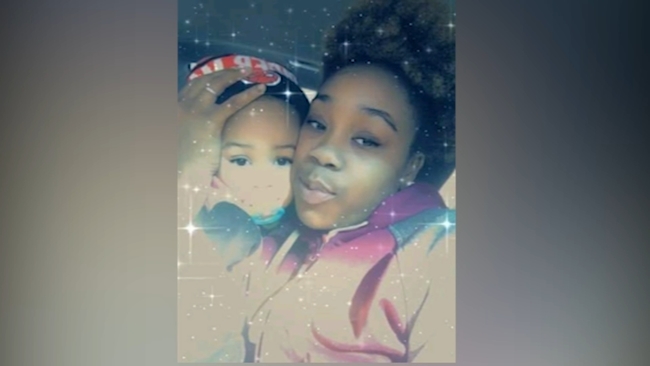 Father of teen mom & baby killed in crash asks 'why my baby?' 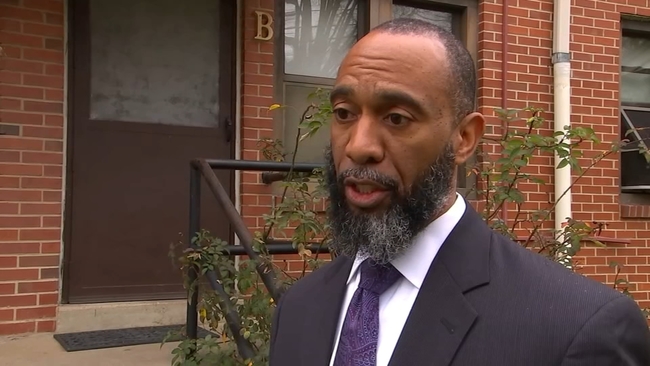 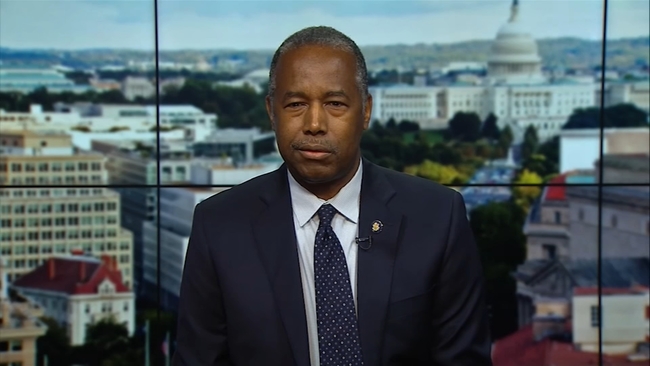