Woman shoots man who reached into car and tried to steal purse in Houston: Police 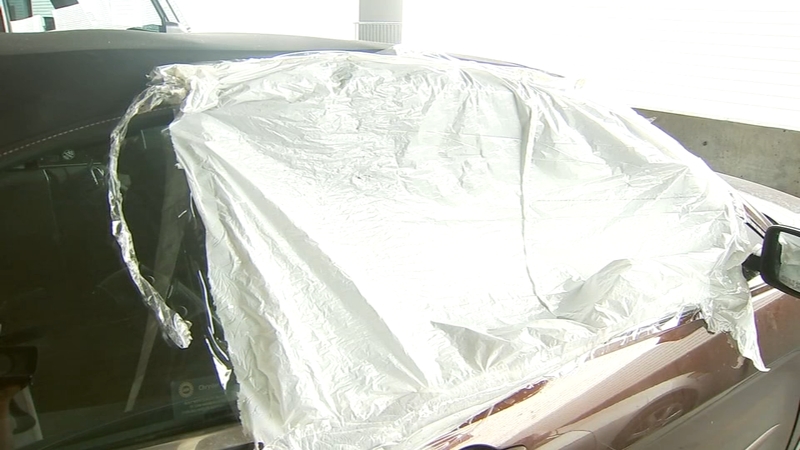 HOUSTON, Texas -- A woman shot and injured a man who reached for her purse, police say.

It happened around 2:30 a.m. Tuesday in Houston, Texas.

Police say Lachelle Hudgins had just parked her vehicle outside her home when two men reached through her driver's side window and grabbed her purse. Before they could take it, Hudgins frantically reached into her bag and grabbed her gun.

"I couldn't do anything except scream. At one point, they told me to stop screaming, and he reached his hand inside my car," Hudgins explained.

Woman shoots would-be robber who reached for her purse

Officials say she fired two rounds and the men ran away.

"It was all I had in my gun. I shot until I couldn't shoot anymore," Hudgins said.

A short time later, authorities received a call about a man found shot on the other side of the complex.