KTRK
By Shelley Childers
SPRING, Texas -- The woman seen leaving a 2-year-old at a stranger's doorstep in a video that went nationwide is telling her side of the story. 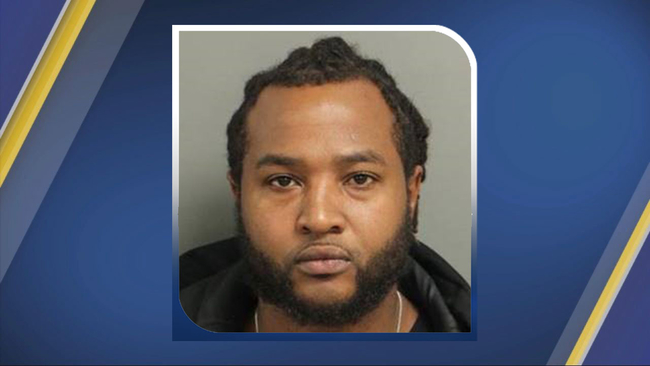 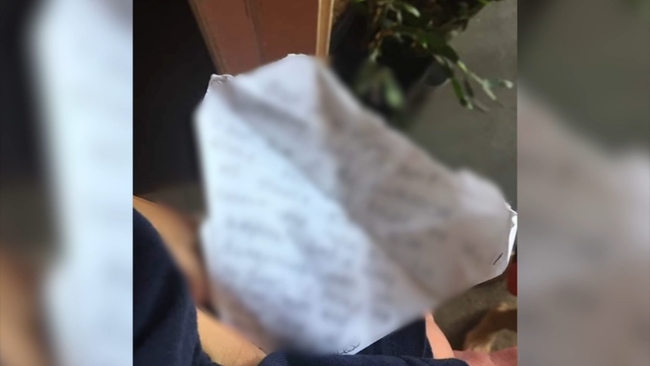