KTRK
By Jessica Willey
HOUSTON, Texas -- Newly released autopsy reports are shedding light on how a woman died in a botched drug raid at her southeast Houston home in January.

Reports from the Harris County Institute of Forensic Sciences reveal Rhogena Nicholas, 58, died from gunshot wounds to her torso when Houston police opened fire inside the home on Harding Street.

SEE ALSO: What we know about husband and wife killed in Houston officer-involved shooting

Houston police said the raid on the home she shared with husband Dennis Tuttle, 59, stemmed from numerous complaints from neighbors.

Undercover officers alleged they made two purchases of black tar heroin previously from drug dealers at the house. According to Nicholas' autopsy report, she was not high at the time she was killed. Drugs like cocaine, methamphetamine, fentanyl, and opiates were not detected in her blood. Only a small amount of cocaine metabolite was there. Toxicology experts say it can be detected for up to four days.

Nearly three weeks later, a search warrant revealed a confidential HPD informant hadn't purchased drugs from the home at all, as reported by now-retired Officer Gerald Goines, and that information used to obtain the no-knock search warrant that led up to the deadly shooting involved a number of lies.

Goines and his partner, Steven Bryant, retired under investigation. Dozens of their drug cases have been dismissed based on potential credibility issues.

Thursday afternoon, Houston police said they expect their investigation to be completed and turned over to the Harris County District Attorney's Office by mid-May. The FBI is also investigating.

Attorneys for Nicholas' family released this statement to ABC13 Eyewitness News Thursday:
"The findings of the Harris County Institute of Forensic Sciences in the autopsy of Rhogena Nicholas confirm that she was killed by Houston Police Department officers who struck her with five gunshot wounds in the front and back of her body in the rogue, no-knock raid at her Harding Street home."

HPD DRUG RAID TIMELINE: Before the raid to now 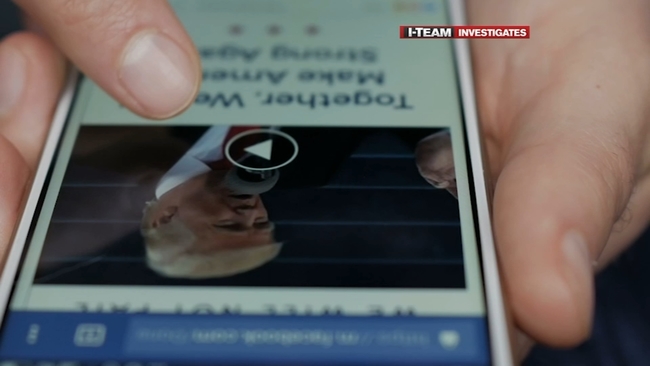 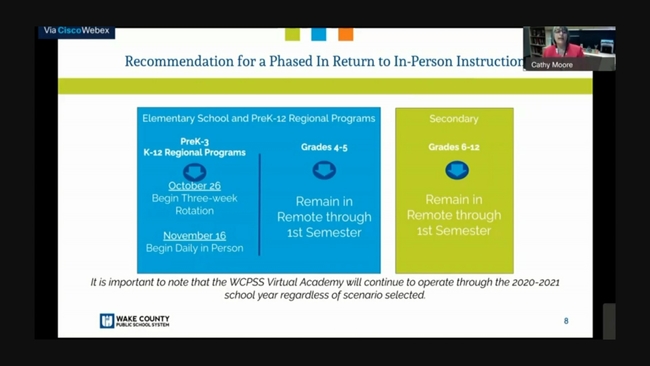