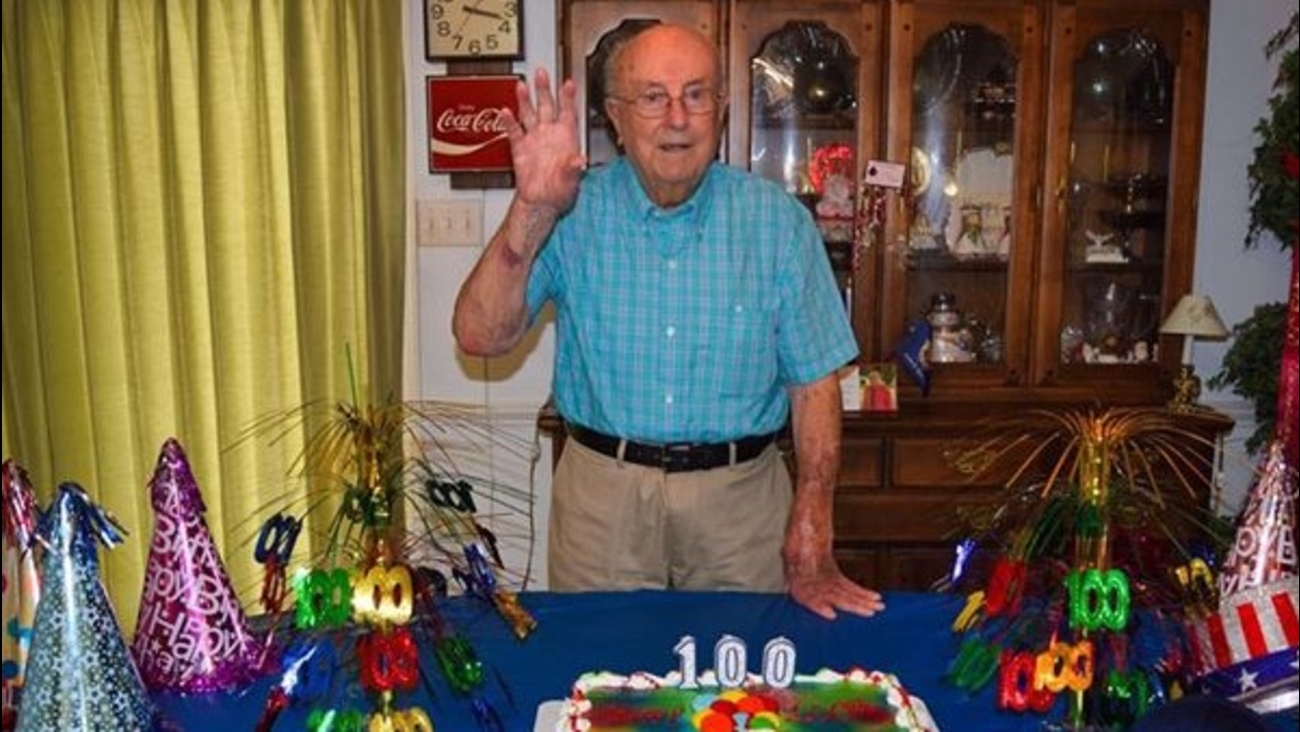 GOLDSBORO, N.C. (WTVD) -- A Goldsboro man celebrates his 100th birthday on Monday after a century of service and commitment to his country and community.

Woodrow James Anderson still lives in the house he built for his family more than 60 years ago, according to his granddaughter, Jessica Cunningham. Recently, he grilled steaks to eat at his birthday party. 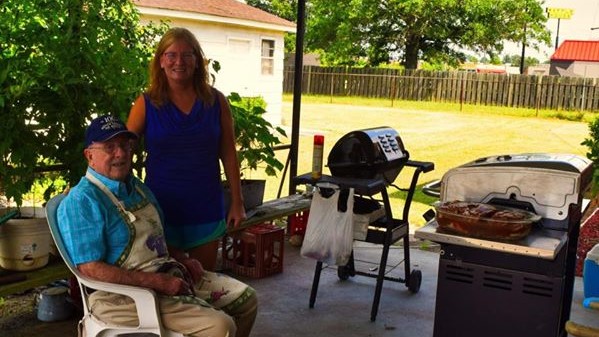 Jessica said Woodrow was part of the Civilian Conservation Corps, a voluntary public work relief program, during the Great Depression. He is also a World War II and Navy veteran.

When he came back from the war, he started his own business: Anderson Tin Shop, an HVAC business in Goldsboro.