COVID-19 forcing companies to adapt, means 'work from home' could last and really change what downtown looks like 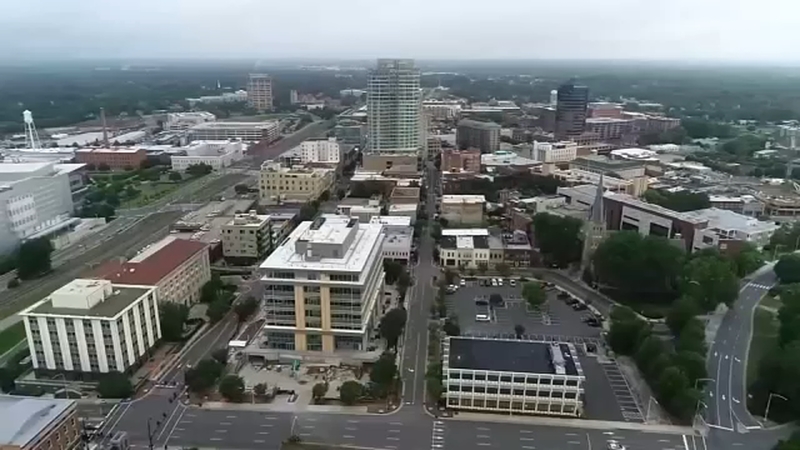 How 'work from home' could change downtowns in the Triangle

RALEIGH, N.C. (WTVD) -- We now know the pandemic-forced experiment called "work from home" has been more successful than a lot of employers had anticipated.

Many of those businesses are looking at long-term remote work and how it could save money on office space.

A well-known think tank believes that could have a negative effect on downtown real estate.

A report by Washington, D.C. thinktank Brookings Institution shows a potential drop in office demand, especially in downtown districts if remote working continues after the pandemic. That report is no surprise to the CEO of the Downtown Raleigh Alliance Bill King.

"Everyone's been trying to figure out, you know, how to assess the office market after this," Bill King said.

By this time next year, he added, we may have an idea whether pandemic business behaviors -- such as remote working -- will become more permanent, fade with the pandemic or become hybridized.

"We're going to want to have offices and collaborative spaces for people, and maybe how much time they spend in those spaces will be altered. But I think the need for space will still exist," King said.

His sentiments were echoed by Greg Sanchez, the CEO of the largest commercial real estate firm in the Triangle region

"There's some jobs where people could potentially work remotely on a regular basis, but there's a lot of them where they need to be in the office collaborating, innovating," Sanchez told ABC11.

A member of the Society of Industrial and Office Realtors, Sanchez helms the recently merged Tri Properties and NAI Carolantic.

He agreed with Bill King that if there is a change in the downtown office market it will be just a blip and demand will quickly return.

He said the issues described in the Brookings report are more likely to impact major cities.

He said he believes second-tier markets such as the Triangle could actually benefit from these changes, especially with research by real estate services firm Cushman & Wakefield showing more than 160,000 people moving to the Raleigh-Durham region by 2025.

That's because of things like the relatively low cost of living in the region, according to King.

"Our market is really well positioned still for growth, the quality of life is still very high," he said.

The duo isn't just being partisan to their market and their industries according to CrowdStreet. The crowdfunding platform which pools investors' money has picked the Triangle as the number one market in the nation for investing in 2021.