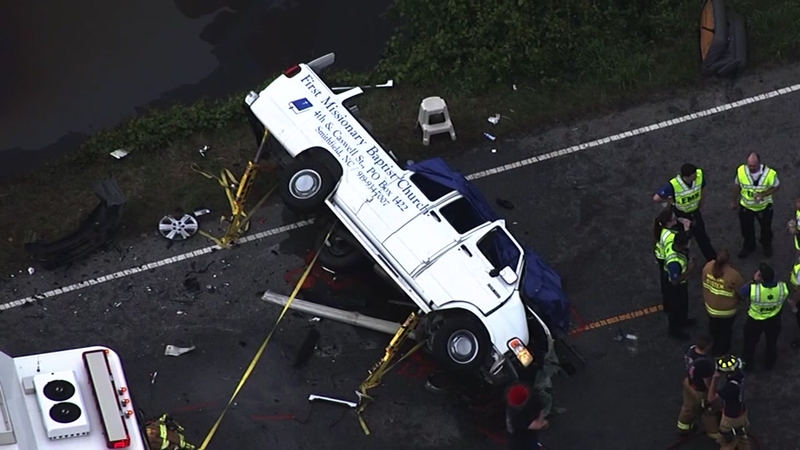 WAKE COUNTY, N.C. (WTVD) -- On Monday, the Wake County District Attorney's Office told ABC11 that they do not expect charges to be filed against the driver in a fatal crash involving a church van.

However, officials do not believe he will face any criminal charges.

On May 20, Barfield was driving the Dodge van south on NC 96 when he struck a deer, lost control, hit a Toyota van, and then struck an SUV head-on. 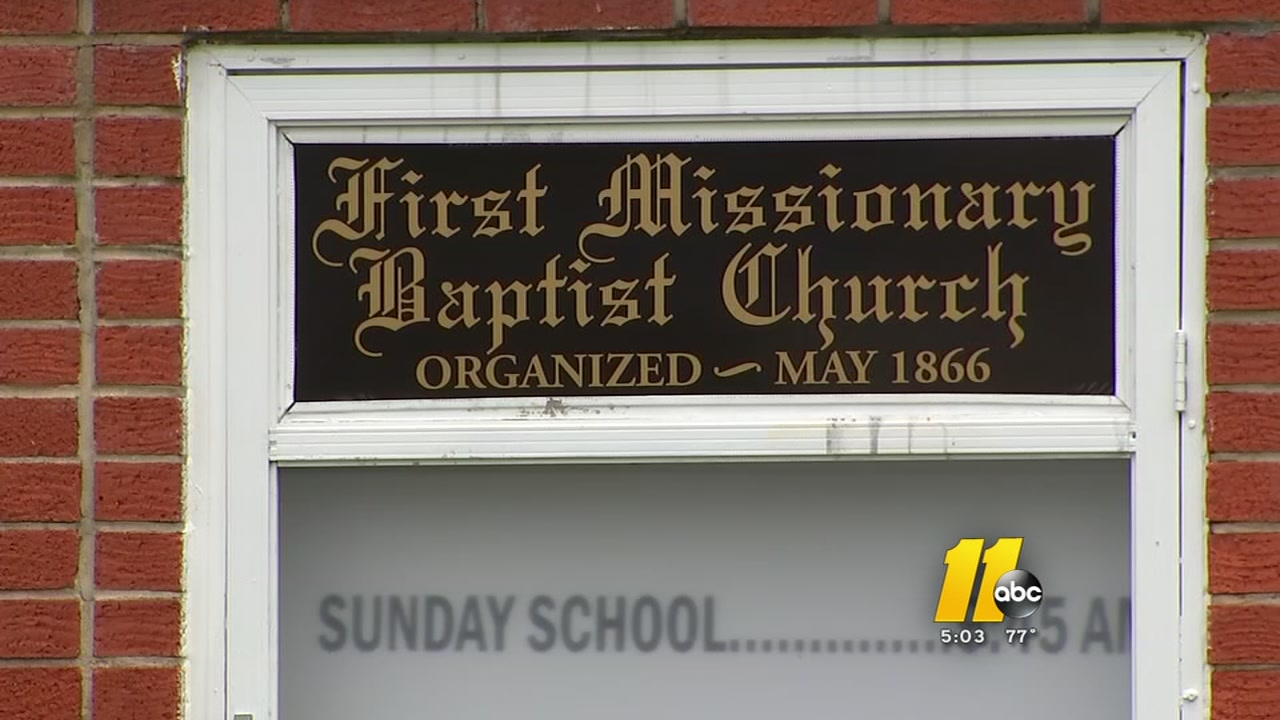 The SUV then became submerged in water off of the roadway, killing the driver 62-year-old Deborah Powell.

Authorities said a passenger in the church van 84-year-old William Clayton also died at the scene.