DURHAM, N.C. -- Zion Williamson blew out his shoe, and then No. 8 North Carolina blew out top-ranked Duke.

Luke Maye took full advantage of a freak injury to the freshman sensation, finishing with 30 points and 15 rebounds to help the Tar Heels rout Duke 88-72 on Wednesday night.

"Obviously, you lose a national player of the year candidate," coach Mike Krzyzewski said, "there are going to be gaps of what you have to do."

Williamson grabbed the knee in pain after slipping awkwardly and falling when his left Nike shoe fell apart as he planted hard while dribbling near the free throw line. Williamson was wearing the Nike PG 2.5, Thunder star Paul George's signature shoe.

The blue rubber sole of his shoe ripped loose from the white shoe from the heel to the toes along the outside edge, with Williamson's foot coming all the way through the large gap.

"We are obviously concerned and want to wish Zion a speedy recovery," Nike said in a statement to ESPN. "The quality and performance of our products are of utmost importance. While this is an isolated occurrence, we are working to identify the issue."

A star-studded crowd that included former President Barack Obama, Spike Lee and Hall of Fame outfielder Ken Griffey Jr. packed into Cameron looking for another highlight-filled show from Williamson - arguably the most exciting player in college basketball. But the Atlantic Coast Conference's second-leading scorer sprained his right knee during the Blue Devils' opening possession, just 34 seconds into the game.

"It was just a shock for us," Duke forward Cameron Reddish said. "Obviously, we're used to playing with him, so playing without him was very difficult. We missed him today."

With Williamson out of the middle, the Tar Heels got gobs of points (62 of their 88) in the paint and smelled blood. That was good for the Tar Heels, considering they made ust 2 of 20 3-pointers.

Coach Mike Krzyzewski classified Williamson's injury as a mild sprain but didn't know how much time Williamson will miss.

RJ Barrett matched a season-best with 33 points and fellow freshman Reddish added a season-high 27 for Duke - but the rest of the team combined to score just 12.

Duke looked lost without Williamson. Meanwhile, North Carolina took advantage of the Zion-sized hole in the lane, scoring 32 of its first 34 points in the paint and finishing with a 62-28 scoring advantage there.

The Tar Heels never trailed, pushed their lead to 22 on Johnson's layup with about 16 minutes left and held on.

"First, I'm thinking if he's OK, man," Maye said. "I don't want to see somebody get hurt, especially a guy of that caliber, and I hope he makes a quick recovery. But when he goes down, I'm obviously trying to attack - and I was going to do that anyway. I was going to try to get inside and work inside out and just play my game and play the way I know I can play."

Eight nights after the Blue Devils rallied from 23 down in the final 10 minutes to win at Louisville, they couldn't come up with another comeback - especially without Williamson.

his was quite a statement from the Tar Heels, who followed up the most lopsided ACC road victory in school history with a lopsided win at Cameron and their first win over a No. 1 since knocking off Michigan State in December 2013.

"We've always had our destiny in front of us," Maye said.

For the Blue Devils, the result of the game seems secondary to Williamson's health, given how much he means to the Blue Devils and their national title hopes.

Now the question is how the Blue Devils will handle playing without arguably the biggest star in the sport. Each of Duke's losses since November came at home after a key freshman was injured early, with point guard Tre Jones' shoulder injury leading to an overtime loss to Syracuse.

"You go in with your game plan, get into the game, and then 36 seconds in, one of your key guys goes out," Barrett said. "It was tough for us to bounce back from that, and North Carolina really punched us the whole way through."

This was Duke's first game since claiming the No. 1 spot for the third time this season, and the Blue Devils brought the top ranking into the rivalry for the first time since J.J. Redick was a senior in 2006. Duke lost that one, too.

For the Tar Heels, this was their 14th victory over a No. 1 team - the most of all time - and their eighth against a top-ranked Duke team.

But before that, North Carolina returns to action Saturday, playing host to No. 16 Florida State.

The Blue Devils next have a tough task ahead as they travel to Syracuse on Saturday to face the only other team that beat them inside Cameron Indoor Stadium this season.

Baseball legend Ken Griffey Jr., Carolina Panthers tight end Greg Olsen, and Tarboro native and Los Angeles Rams star Todd Gurley were among some of the other notables in attendance. 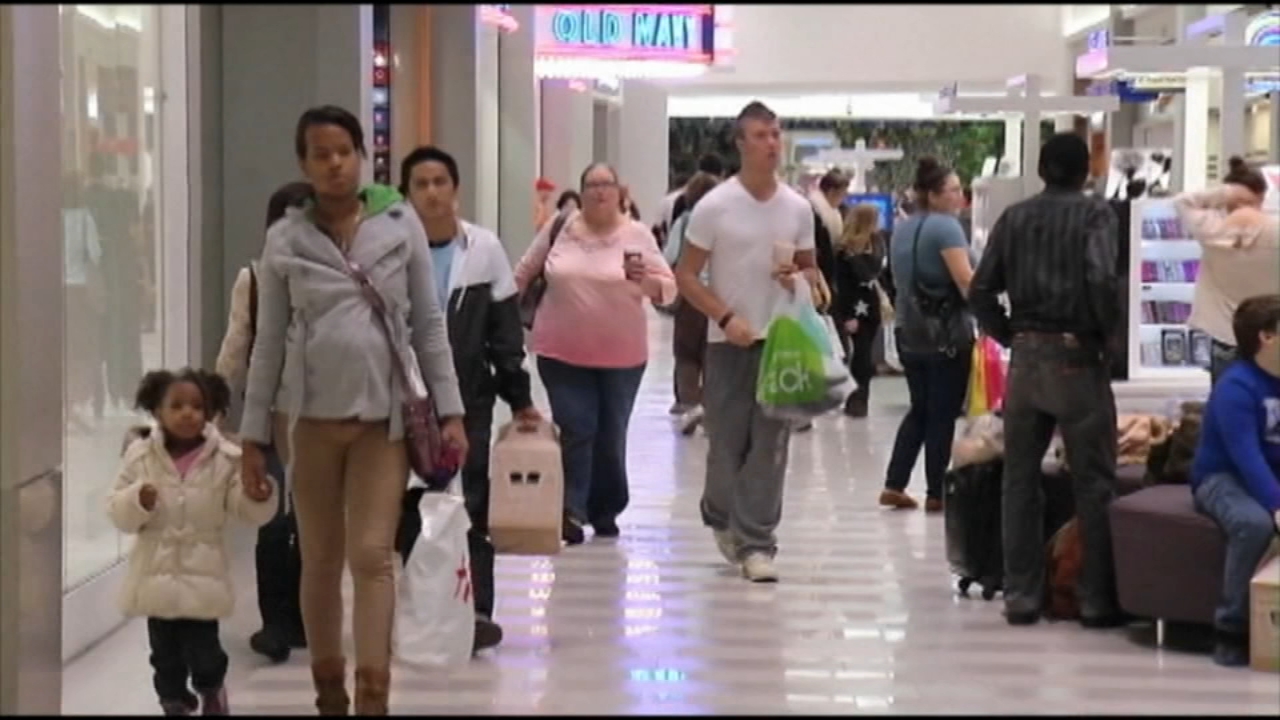 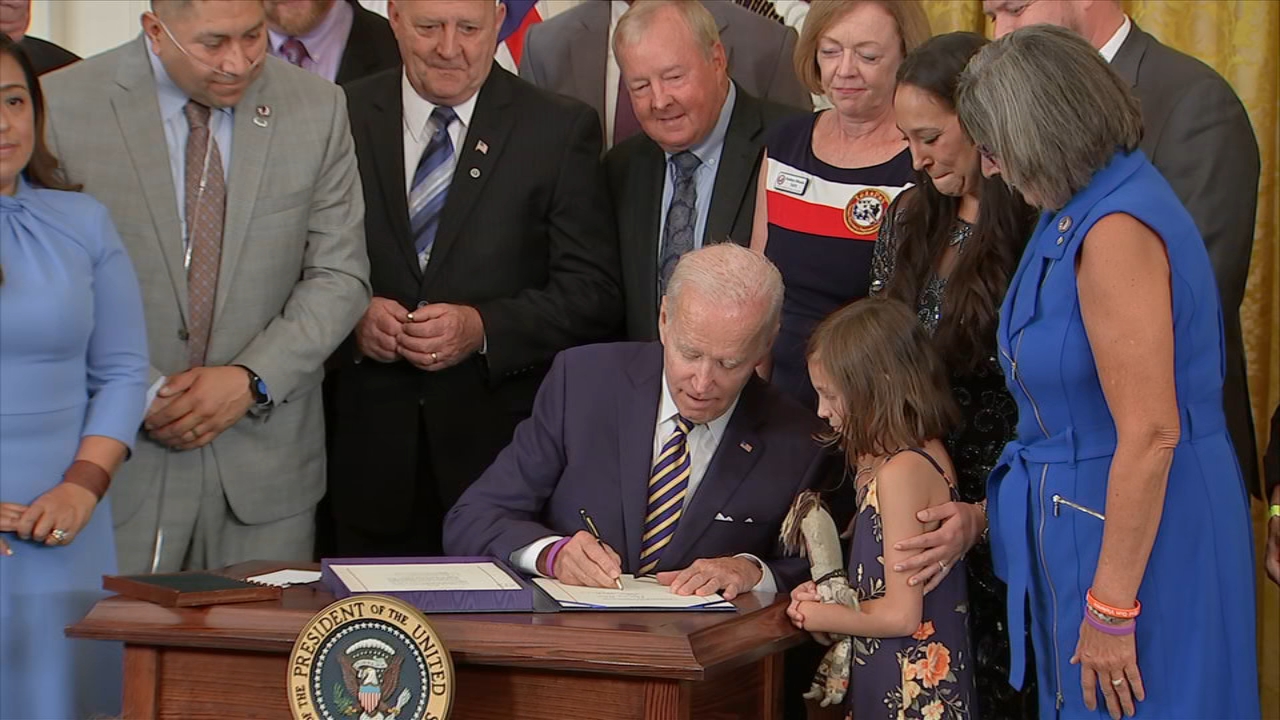