Surge in racism against Asian Americans spurs calls for change 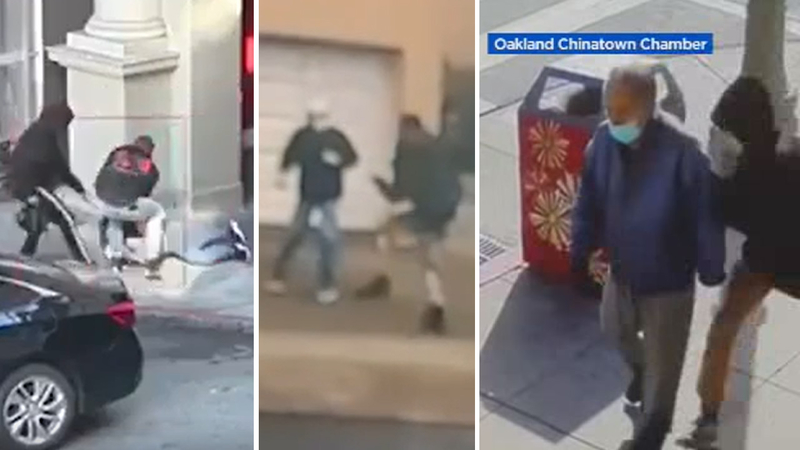 Racism against Asian Americans: What can we do about it?

SAN FRANCISCO -- A surge in brutal attacks against Asian-Americans, including a recent attack on a 91-year-old Thai man in San Francisco, has many calling for drastic change. So where do we go from here?

"I wish I could say the situation has improved, but unfortunately I think it's gotten worse," says ABC 7 San Francisco reporter Dion Lim. She has been relentlessly covering the increase in anti-Asian racism since the start of the pandemic, and while things may seem bad, she says there is hope. "We've seen activism at a level we've never had before."

Watch as we check in with Dion and learn more about why she thinks this surge is occurring and what we can do to stop it.