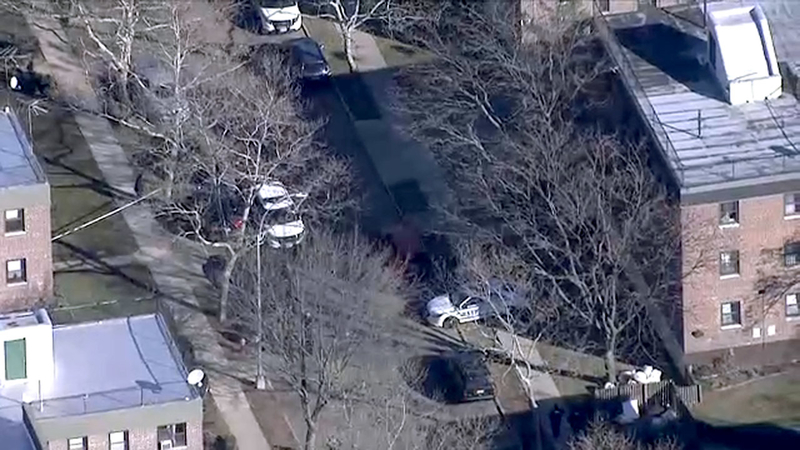 ASTORIA, Queens -- A man was shot by two people claiming to be UPS deliverymen with a holiday package in Queens Thursday morning.

Officials said the gunmen knocked on the victim's door at around 10:15 a.m., announced they were UPS workers and said they were there to deliver a package.

It happened at a home on 24th Street between 20th Avenue and 21st Avenue in Astoria.

When the victim started to open the door, the so-called deliverymen kicked it open and shot him.

The 53-year-old victim was struck in the leg and taken to a nearby hospital in stable condition.

The two attackers fled the scene.