Latin Heritage Month: What is the yearly celebration? What does it mean to be Hispanic?

The yearly celebration began on Sept. 15 and goes until Oct. 15, dedicating time to recognize the accomplishments and impact the Hispanic community has had nationwide.

In Raleigh, along Capital Boulevard, the Hispanic influence can be seen in the sights, sounds and smells. This area of the Triangle is just one example of the diverse make-up, something Jorge Gonzalezz is proud to share with his food truck, "El Rey Del Taco".

"I worked in restaurants for many years and after, maybe, five, six years, I was ready to start my own business," Gonzalezz said.

For Gonzalezz, his southwestern Mexican style food is a reminder of his home in Oaxaca, Mexico. Since 2005, he's been able to share a bit of his culture with every freshly-made corn tortilla.

"One that is very popular is called the 'Tlayuda', it's like a big quesadilla. In the South, we focus on corn, mostly," Gonzalezz added, as he gave ABC11 a tour of his food truck.

These authentic meals are just a microcosm of what Latin Heritage Month is all about. Suling Walker, the Executive Director of the North Carolina Hispanic Chamber of Commerce, tells ABC11 food is one of the ways to celebrate and appreciate this special month. Their chamber of commerce is a resource for the Hispanic Community, helping residents create or build up their businesses.

RELATED: What you need to know about the La Fiesta 2020 virtual events
EMBED More News Videos

"They come to me and say, 'I did not know how big our community was here,'" Walker said.

Walker says the Hispanic population continues to see significant statewide growth. In a 2019 U.S. Census study, it shows that the community makes up 9.8 percent of the North Carolina population, sitting just over a million residents.

The study went on to say that North Carolina is one of 12 states to have a population of one million or more Hispanic residents.

This leads to one big questions: who all falls within this large tapestry?

Walker tells Eyewitness News the term "Hispanic" mainly applies to Spanish speakers, like those who may be of Mexican or Guatemalan descent. Identifiers like "Latino" or "Latina" refer to people with backgrounds from Latin American countries. Walker says a recent emerging label known as "Latinx" is a gender-neutral option. In the end, she says it just depends on the individual.

"I'm from Latin America, I'm from Guatemala, originally, uh, and I am Hispanic, because I speak Spanish, so, I'm proud to say that I'm both, haha," Walker added.

The N.C. Hispanic Chamber of Commerce says understanding and education stand at the heart of the four-week celebration.

Walker says many people, like Gonzalezz, have turned to entrepreneurship and running their own restaurants in the Triangle, especially during the ongoing pandemic.

"A lot of people are into diversity here, and we want to bring some of the traditional from Oaxacan here," Gonzalezz said.

Walker adds recognizing the Hispanic community's historic, economic, and cultural impact in the North Carolina community is crucial, adding many of the resources and educational programs for Latin Heritage Month will be available online. 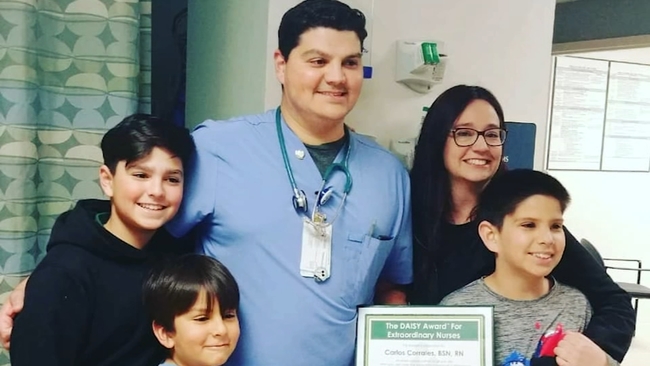 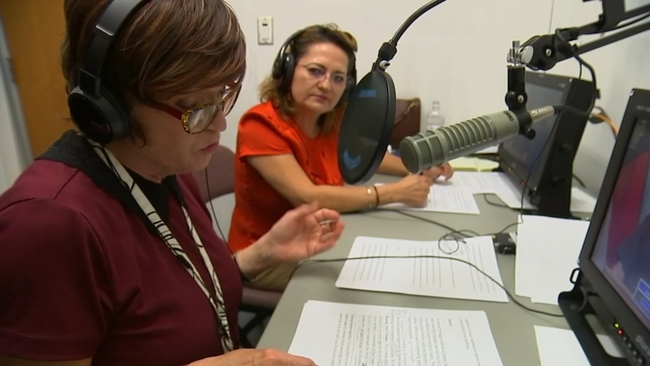 Meet the sisters who translate lifesaving messages in NC 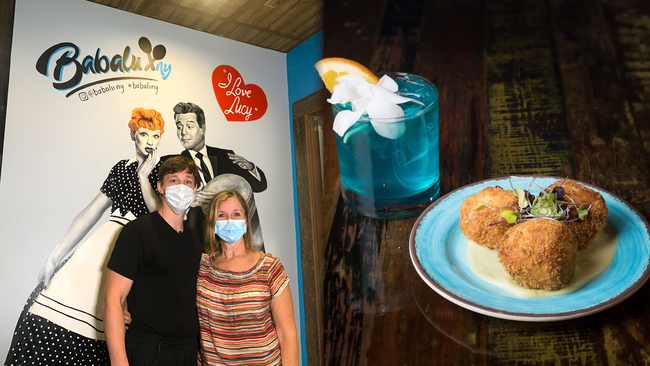 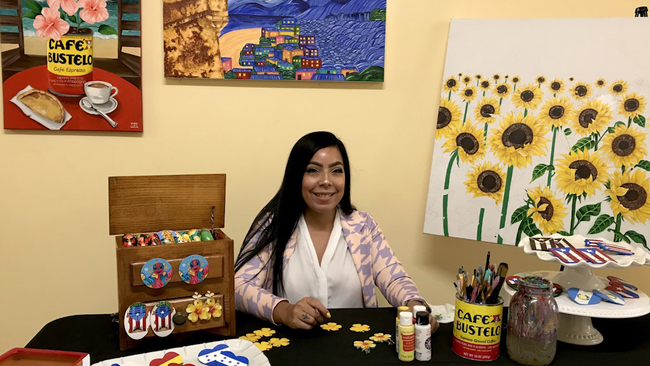