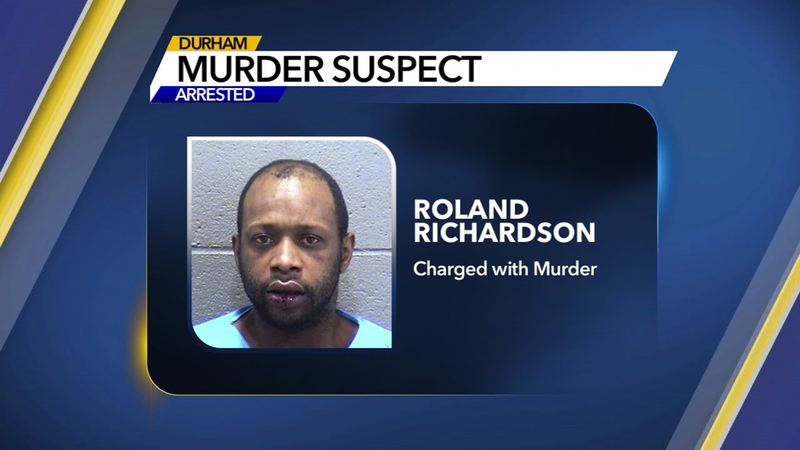 DURHAM, N.C. (WTVD) -- A man has been charged in a shooting that left one man dead Thursday afternoon in Durham.

When they arrived, they found a man, who has been identified as 22-year-old Gregory Shaw Jr., lying in a parking lot. He was pronounced dead at the scene. 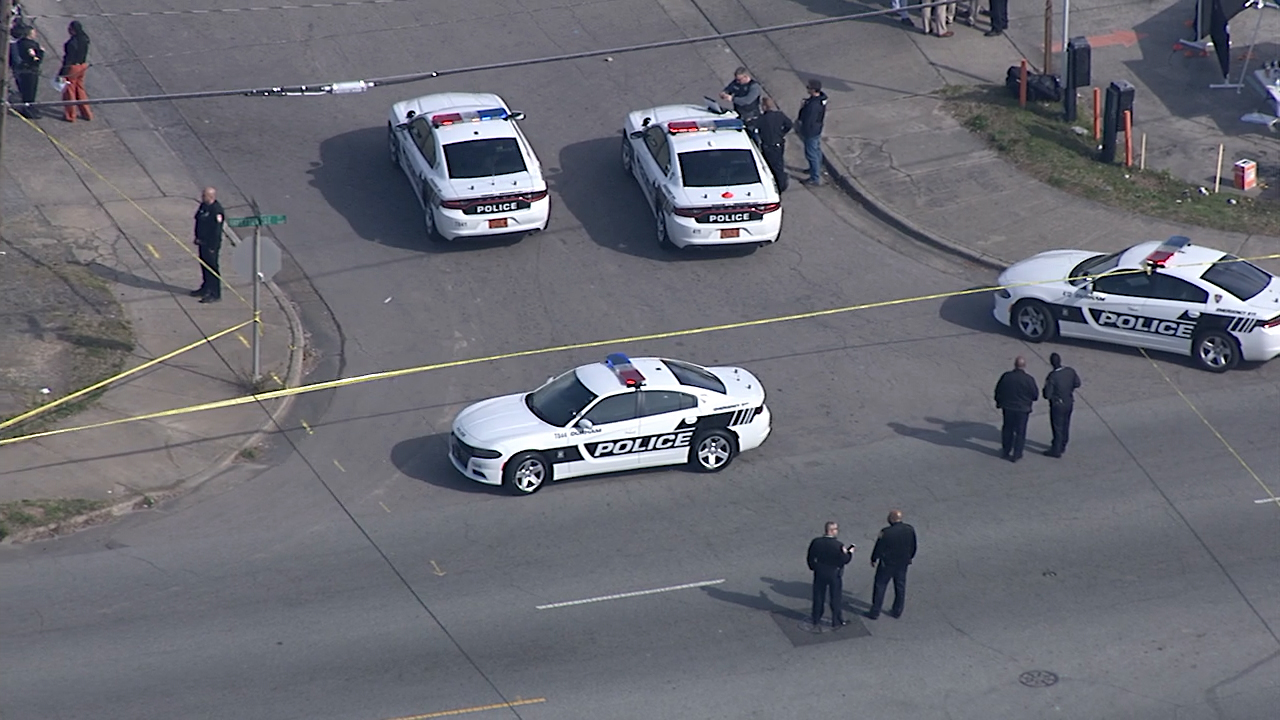 On Friday, officials confirmed that they have charged 34-year-old Roland Richardson in connection with the shooting.

Richardson turned himself in Thursday night and was subsequently charged with murder and placed in Durham County Jail without bond.