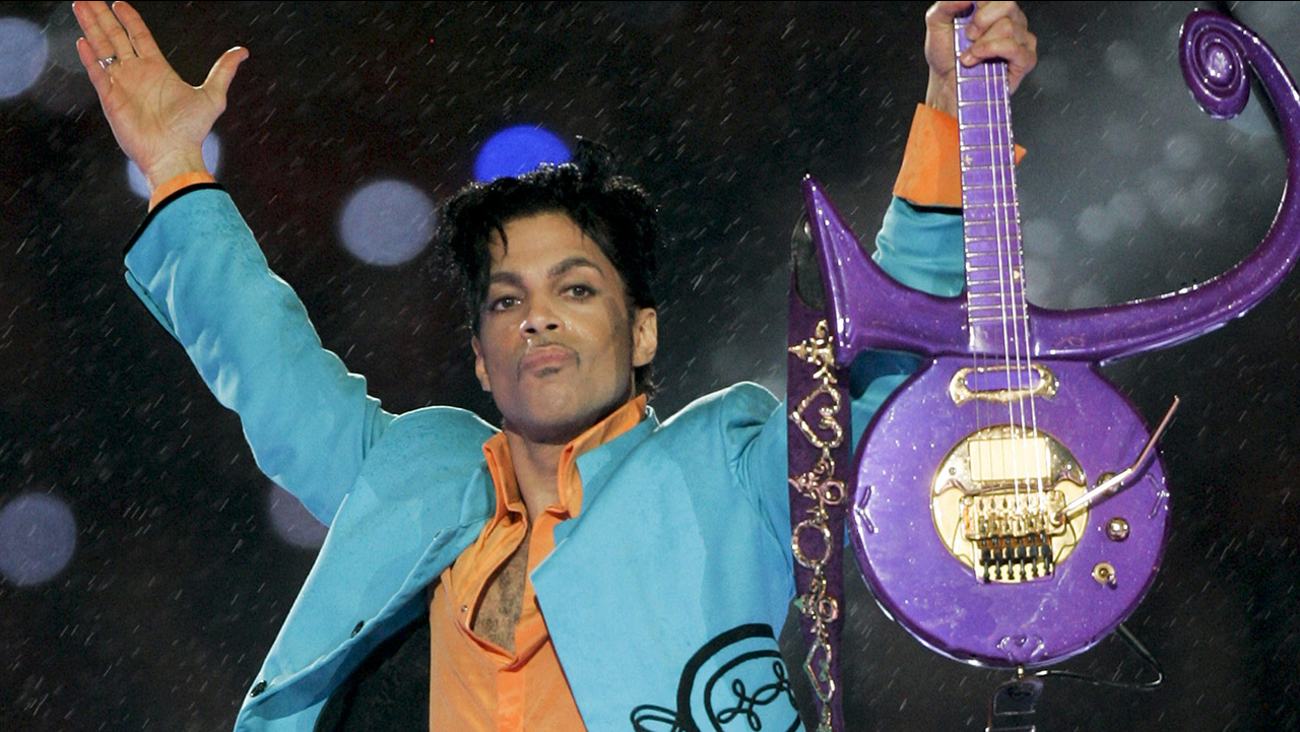 Here are 15 things you may not know about musical icon Prince:

2) Prince wrote and composed "Nothing Compares 2 U," which was later made famous by Irish artist Sinead O'Connor.

3) In May 2015, following the death of Freddie Gray and the subsequent riots, Prince released the song "Baltimore" for Gray and the many protesters in Baltimore.


4) His childhood nickname was "Skipper"

5) In a PBS interview, Prince said he was born epileptic and used to have seizures when he was young.


6) Prince made his first musical appearance on SNL in Feb. 1981, performing "Partyup." He was the only musical guest with that long of a gap between appearances on regular season shows*; his next appearance was almost 25 years later, in Feb. 2006.

7) Prince's hit "Little Red Corvette" was one of the first two videos by a black artist played in heavy rotation on MTV, along with Michael Jackson's "Billie Jean."

9) Prince was inducted into the Rock and Roll Hall of Fame in 2004.

10) Prince headlined the Coachella Festival in 2008, and was paid more than $5 million for his performance, according to Reuters.

11) Prince became one of Jehovah's Witnesses in 2001, and occasionally knocked on people's doors to discuss his faith.

13) Prince recalled his album The Black Album after only 500,000 copies had been pressed, because he had a spiritual epiphany that the album was evil.

14) Prince played the electric guitar (uncredited) on Madonna's "Like a Prayer," "Keep it Together," and "Act of Contrition."


15) When Prince changed his stage name to the "Love Symbol," it was explained as a combination of the symbols for male and female. In order to use the symbol in print media, Warner Bros. had to organize a mass mailing of floppy disks with a custom font.

Flashback to 1999: In an interview with CNN, Prince explains replacing his name with symbol https://t.co/nSED2RDwBr pic.twitter.com/LagtvaoZvS

Some information gathered from Wikipedia