WTVD
By Ana Rivera
CHAPEL HILL, N.C. (WTVD) -- All eyes are on Southeast Asia after public health officials have confirmed more than 300 cases of a deadly new virus in China.

Tuesday, the Centers for Disease Control and Prevention announced a man in the Seattle, Wash., area tested positive for the disease after visiting China.

RELATED: CDC confirms 1st US case of coronavirus that has killed 6 in Asia

Monday, health officials in China confirmed that the virus was spread between people, as opposed to viruses that are only spread between humans and animals, like the bird flu.

Dr. Ralph Baric, PhD, a professor at UNC Gillings School of Public Health, said if the virus can be transmitted before a patient displays symptoms, then the outbreak could spread globally.

"Ten to 15 percent of the patients may get serious disease. Maybe five to ten percent get life threatening disease. So right now in essence we have a 2 percent mortality rate," Baric said.

According to Chinese health officials, out of the 300 confirmed cases, six people have died. People infected with the virus experience pneumonia-like symptoms.

"You'll be short of breath. Typically you'll have a dry cough, instead of a lot of mucus and nasal secretions," Baric said.

In a news conference with the CDC on Tuesday, Washington state health officials said the general public shouldn't be worried about contracting the disease, but Baric said next couple of weeks will be crucial for learning more.

So far three US airports are screening people for the virus. JFK in New York, San Francisco and LAX-all three airports have a large number of people traveling to and from Southeast Asia. Tuesday, the CDC announced Atlanta and Chicago O'Hare airports will also begin screening patients for the disease. 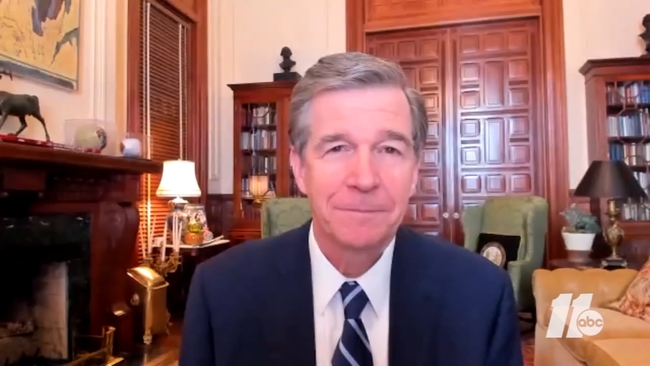