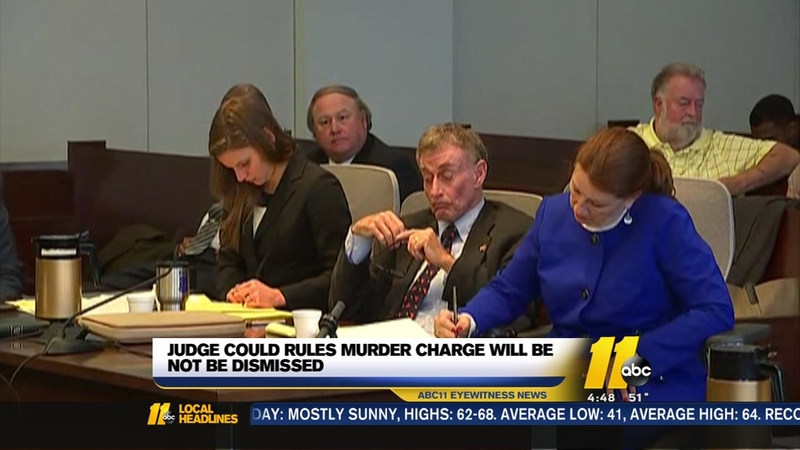 Judge rules Peterson murder case will not be dismissed

DURHAM (WTVD) -- A judge ruled in a hearing Monday that Durham novelist Michael Peterson will stand trial in the 2001 murder of his wife Kathleen.

Lawyers for Peterson argued that key DNA evidence can't be retested because it is in such poor condition.

Peterson's children were in court and started crying when the judge ruled the case would not be dismissed.

"We were hoping that this would be the end, but it's not. So we tee up and prepare for trial in May," said defense attorney Mary Jude Darrow.

At a hearing earlier this year, his defense team argued they cannot possibly retest some of the evidence in the case considering what it looks like now.

The evidence bags were presented in court with rips and tears, some of it spilling out. The defense said the bags should have been sealed and that now there could be cross contamination.

At Monday's hearing, a DNA expert is testifying about whether retesting is possible.

Peterson is currently out of jail.