Contact 919-261-3958 for MindPath telehealth and in-person resources near you.

Suicide is one of the leading causes of death in the United States. Since there are many factors that can play into suicidal ideation, it's important to keep an eye out for any sign that you or someone you know, no matter how happy you or they may seem, may be at risk of wanting to inflict self-harm.

Contact MindPath Care Centers 919-261-3958 for telehealth and in-person resources near you.

The Psychology of Suicide

The Real Failure of "13 Reasons Why"

My Experiences with Suicidal Thoughts and How I've Worked Through Them

Dr. Diego Garza is a Medical Doctor and a master's in public health working in the medical field since 2014. His real passion is the intersection between healthcare and technology; he has been working in the telemedicine field for the past six years and has been able to develop successful programs for different organizations. Dr. Garza got his medical degree from el Tecnologico de Monterrey, the #1 school of medicine in Mexico. After that, he pursued a master's degree in public health at Gilling's School of Global Public Health at the University of North Carolina at Chapel Hill, ranked #2 in the nation in the field. During his master's degree, he was a CONACYT Scholar, a highly competitive scholarship program hosted by the National Council of Technology and Science in Mexico.

In the telemedicine field, Dr. Garza spearheaded a statewide telemedicine department in Mexico, with over 17 specialties offering services and over 40 doctors working the program, he also acted and continues to serve as one of the primary care providers for the program. After running that program and while pursuing his MPH, he became the Project Director for the NC Diabetic Retinopathy Telemedicine Network, at the Ophthalmology Department at UNC, where he was able to successfully create a program to increase access to screening services for the dialysis population in 4 counties in the state of North Carolina. In early 2017, Dr. Garza started working for MindPath Care Centers, PLLC., one of the largest private behavioral health companies in the nation. In his initial role as the Director of Telemedicine, he developed and implemented a telepsychiatry service that now employs over 160 providers and sees more than 15,000 patients per month, placing this program as the largest telemedicine program in the state of North Carolina. Now, he is currently acting as the VP of Strategy and Innovation and Director of Telehealth, where he oversees growth strategies for MindPath that are directly related to increasing the quality of healthcare services. His work at MindPath Care Centers granted him the North Carolina Health Care Hero 2018 award, given by the Triangle Business Journal to healthcare professionals that are committed to increasing the quality of services offered to the NC population.

Ms. Gomeringer earned her BS from Appalachian State University and her MSW from the University of North Carolina at Chapel Hill. She has previously worked as a social worker at New Leaf Behavioral Health and Visions Counseling Studio. 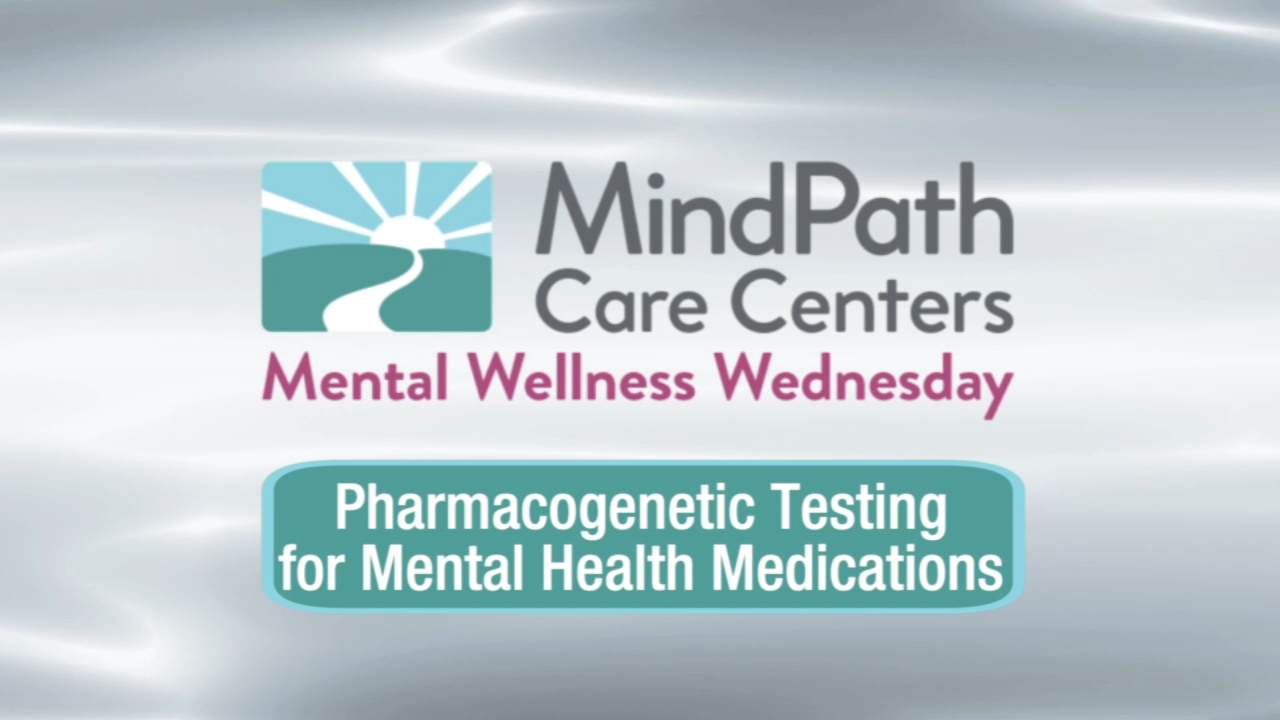 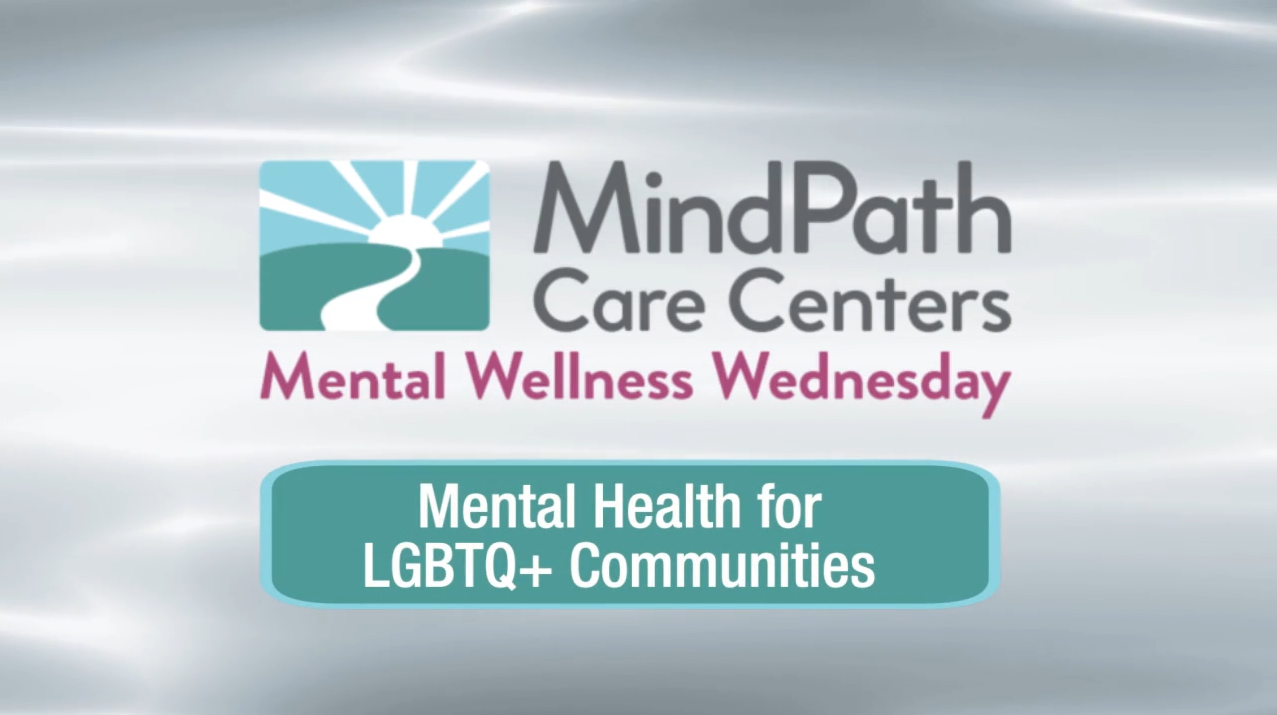 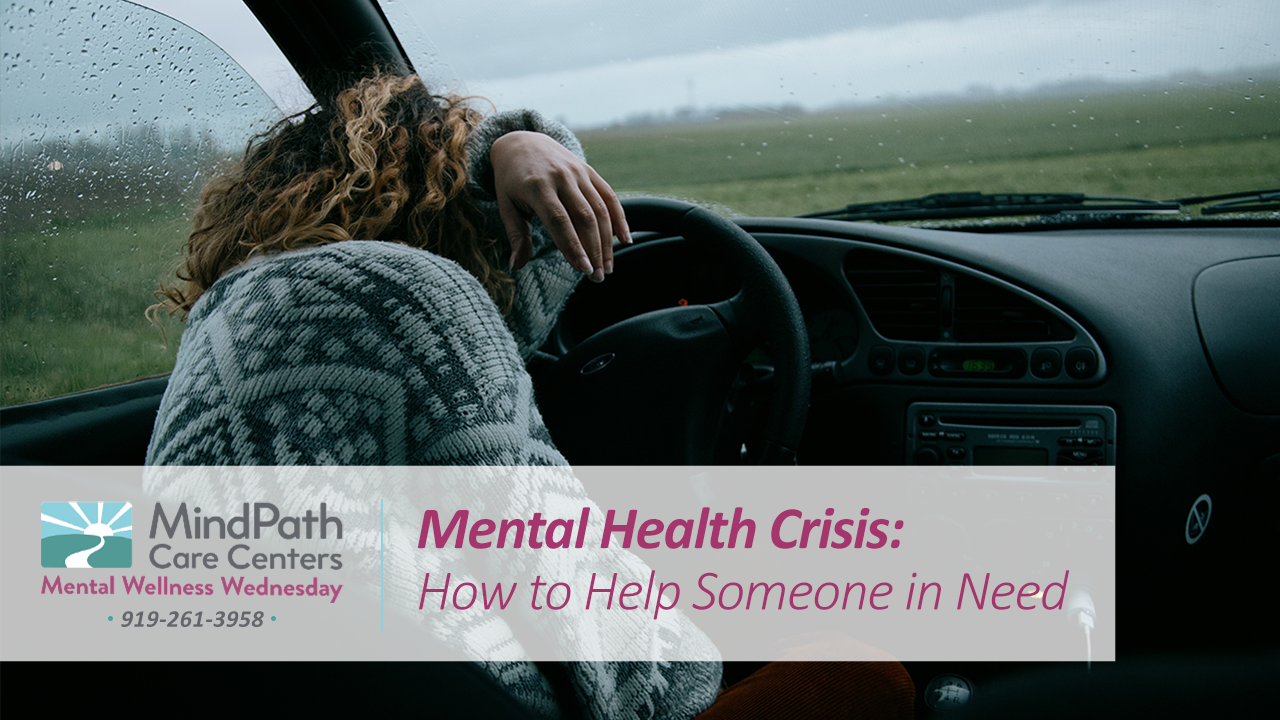 SPONSORED: Mental Health Crisis: How to Help Someone in Need 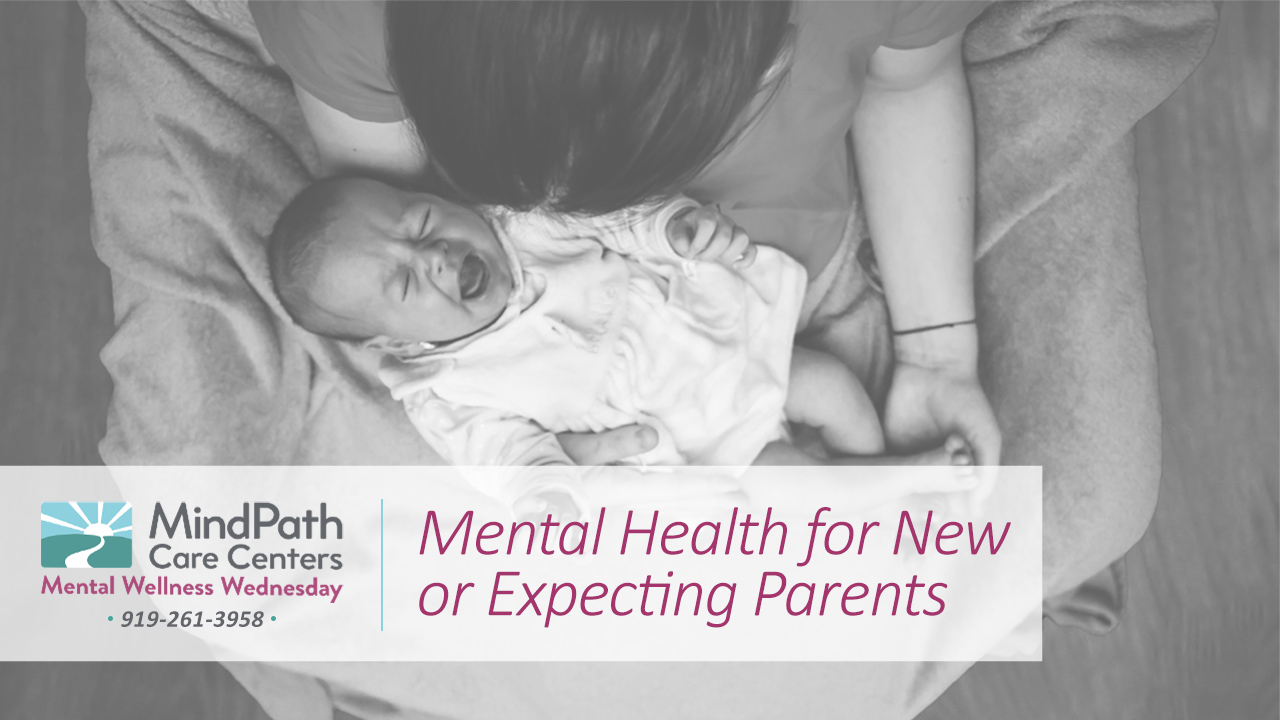