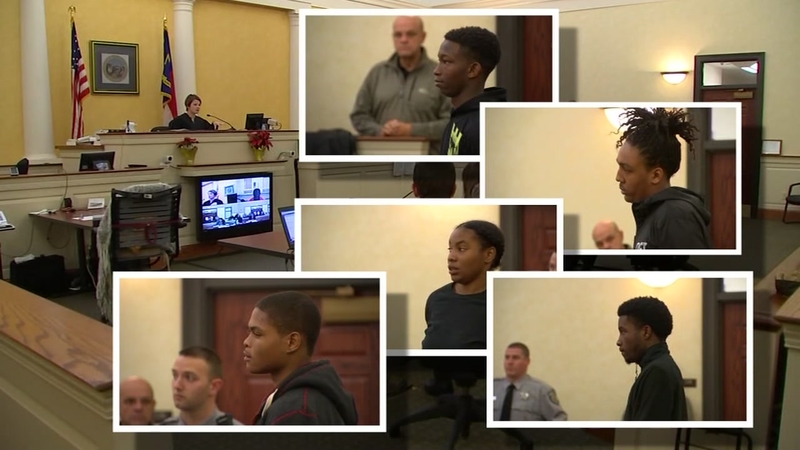 HILLSBOROUGH, N.C. (WTVD) -- Five students at Orange High School are facing charges in a fight where, officials say, an assistant principal was kicked or stomped in the face.

Three are facing a felony charge and could spend seven years in prison if convicted.

Brooks spoke exclusively with ABC11 and said he is not worried about the charges.

"It's overblown out of proportion. It's not really that serious. It was just a regular school fight that most of the kids that were charged with weren't even really fighting," he said.

"She got caught in the middle in the brawl," he said. "The assistant principal, she fell, she fell down, and she was in the bottom of the brawl."

A prosecutor said, "she's got a very significant black eye, swelling below her eye, and a laceration on her cheek."